On August 10-13, a training camp for participants from the Eastern region took place near Vinnytsia. We gathered the most active youth and spent 4 days studying, communicating, and creating projects. 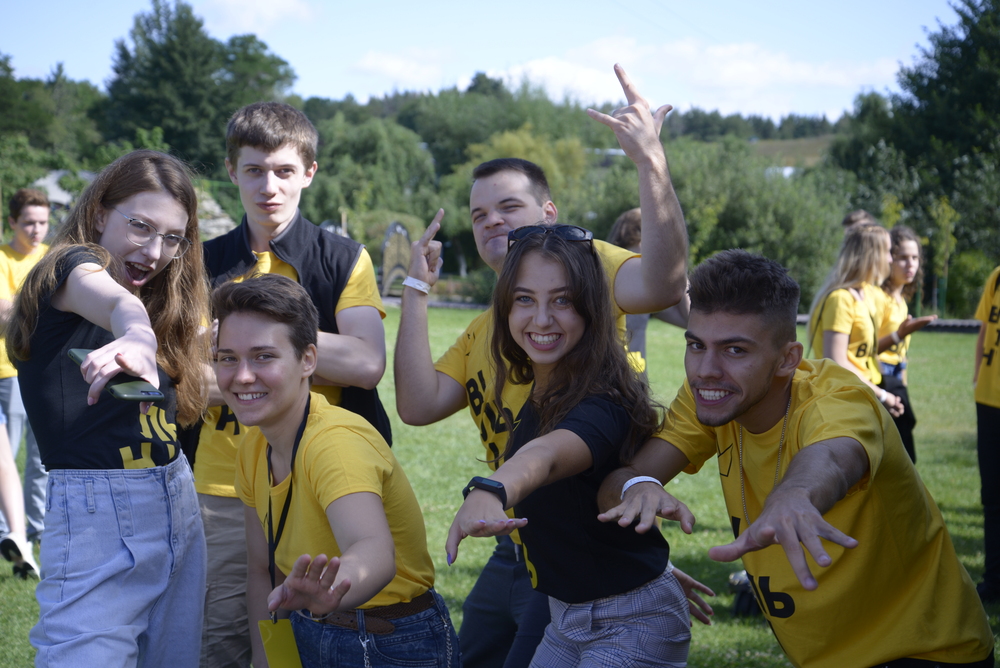 The most important achievement and advantage of the camp was an interesting curriculum. Just imagine, participants had the opportunity to learn about economics, political science, philosophy, activism, business, management, and more.

For example, Maria Mezentseva told our participants about leadership in politics, the importance of economic freedom, and answered questions about the current political situation in Ukraine. 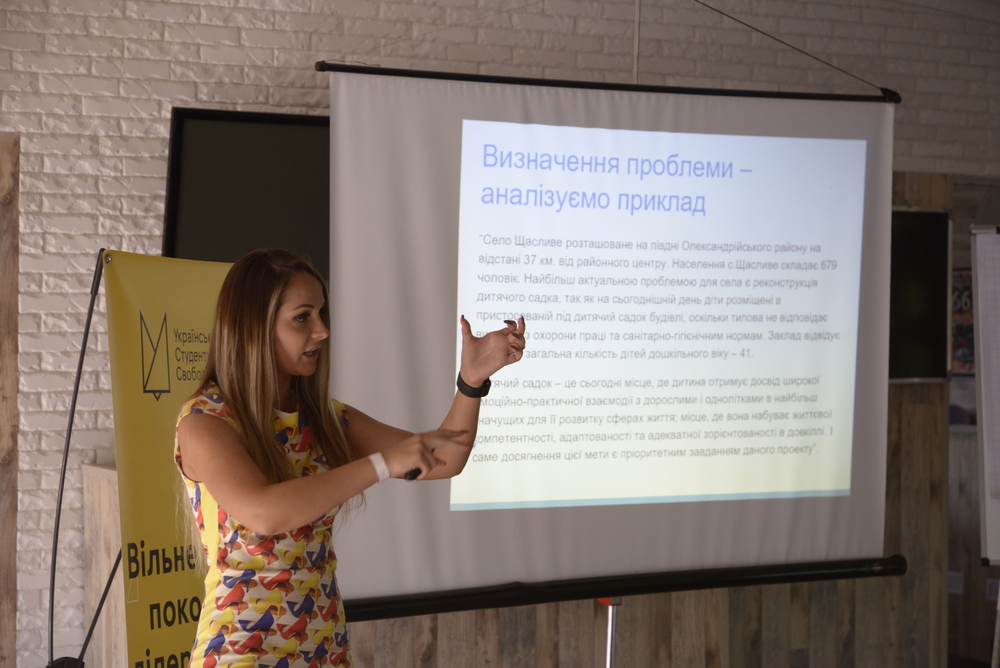 Valentin Krasnopyorov introduced the participants to political science. Anton Kolumbet told about the experience of organizing large actions, and Anastasia Baklan taught the participants how to achieve their goals.

In addition to training, students had the opportunity to work in teams and create their own advocacy campaigns. We suggested the following topics for discussion: gun control, legalization of marijuana, customs clearance of cars with European license plates, organ transplantation, and decriminalization of sex work. The winning team was the participants who created a campaign about the decriminalization of sex work. They have been invited to participate in the USF Golden Retreat.

Also, during the Program, we awarded the best members of our organization. Sofia Malus received the Project of the Year nomination for the “School of the Legislator” in Sumy. Denis Shapovalov received the nomination “Future of the USF”. 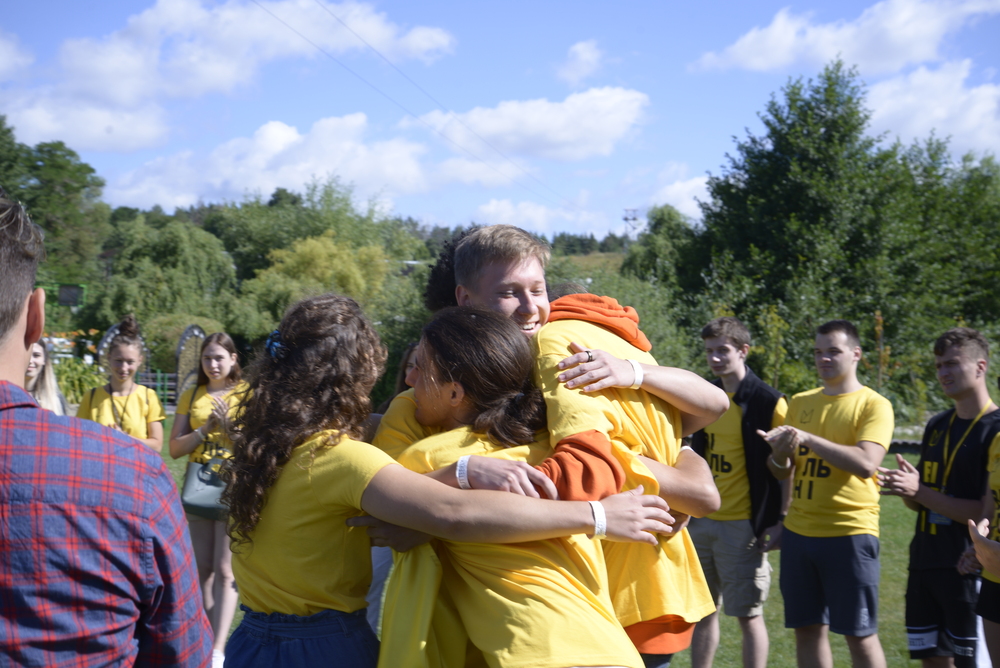 We are glad that new active members have joined the organization. Welcome to our team!

You can't be a part of USS now, but you can become a funs Fans