On February 21-23, 150 students from all over the country gathered in Kyiv to participate in the Students’ Model Congress 2020! 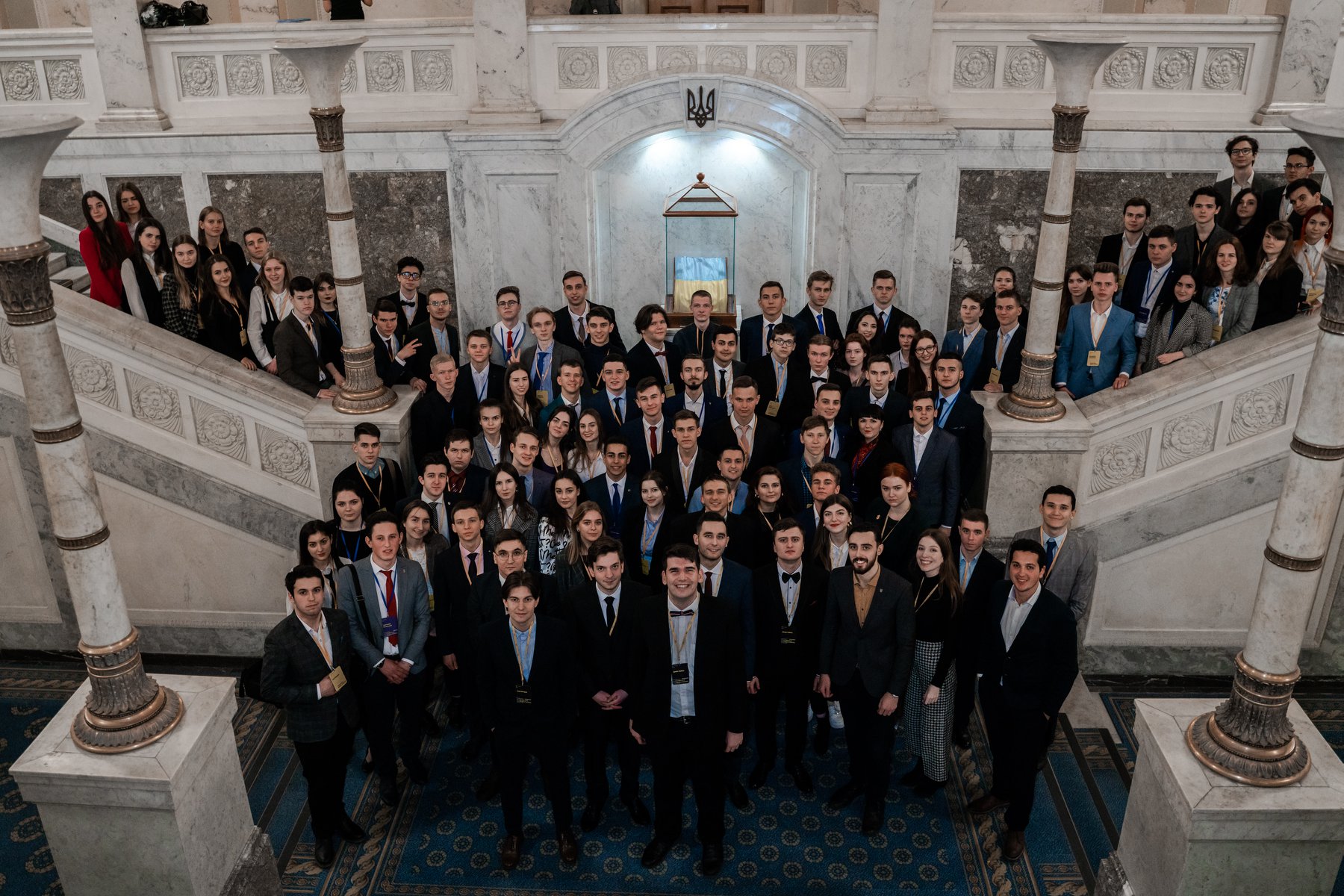 The first day began with the committee hearings. In the Conciliation Hall of the Verkhovna Rada discussed the issues of opening the land market, the experts were Oleksiy Mushak — advisor to the Prime Minister of Ukraine and Sergiy Bilenko — one of the authors of the bill on land reform. 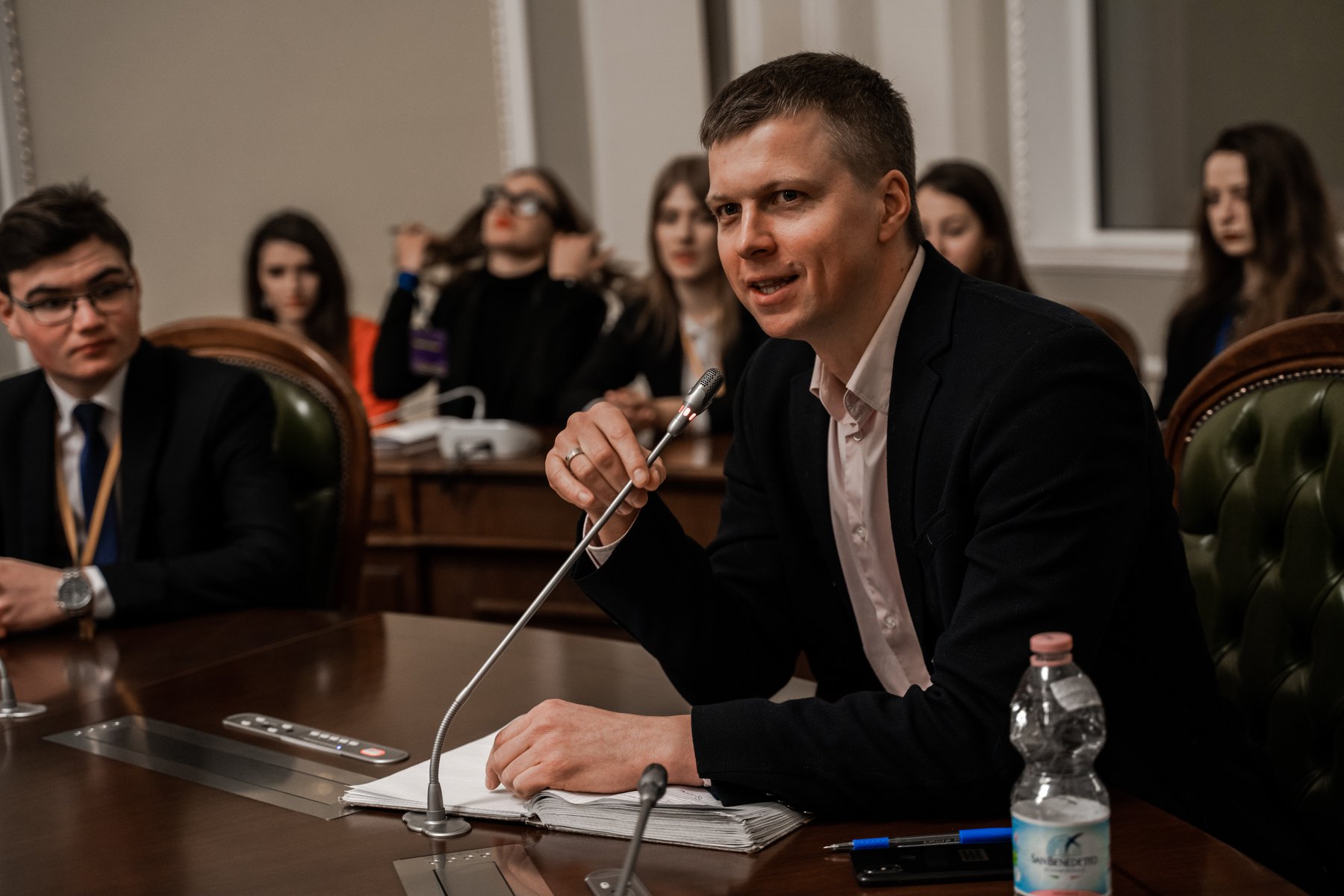 After the official opening of the Students’ Model Congress as well as the hearings, delegates on committees began work on their bills. Experts also assisted them: Roman Gromyk — manager of international advocacy for the occupied territories; Alexander Bartley — representative of The Coca-Cola Company in Ukraine on environmental issues; Taras Ratushnyy – a public figure, leader of Konoplyana Pravda. 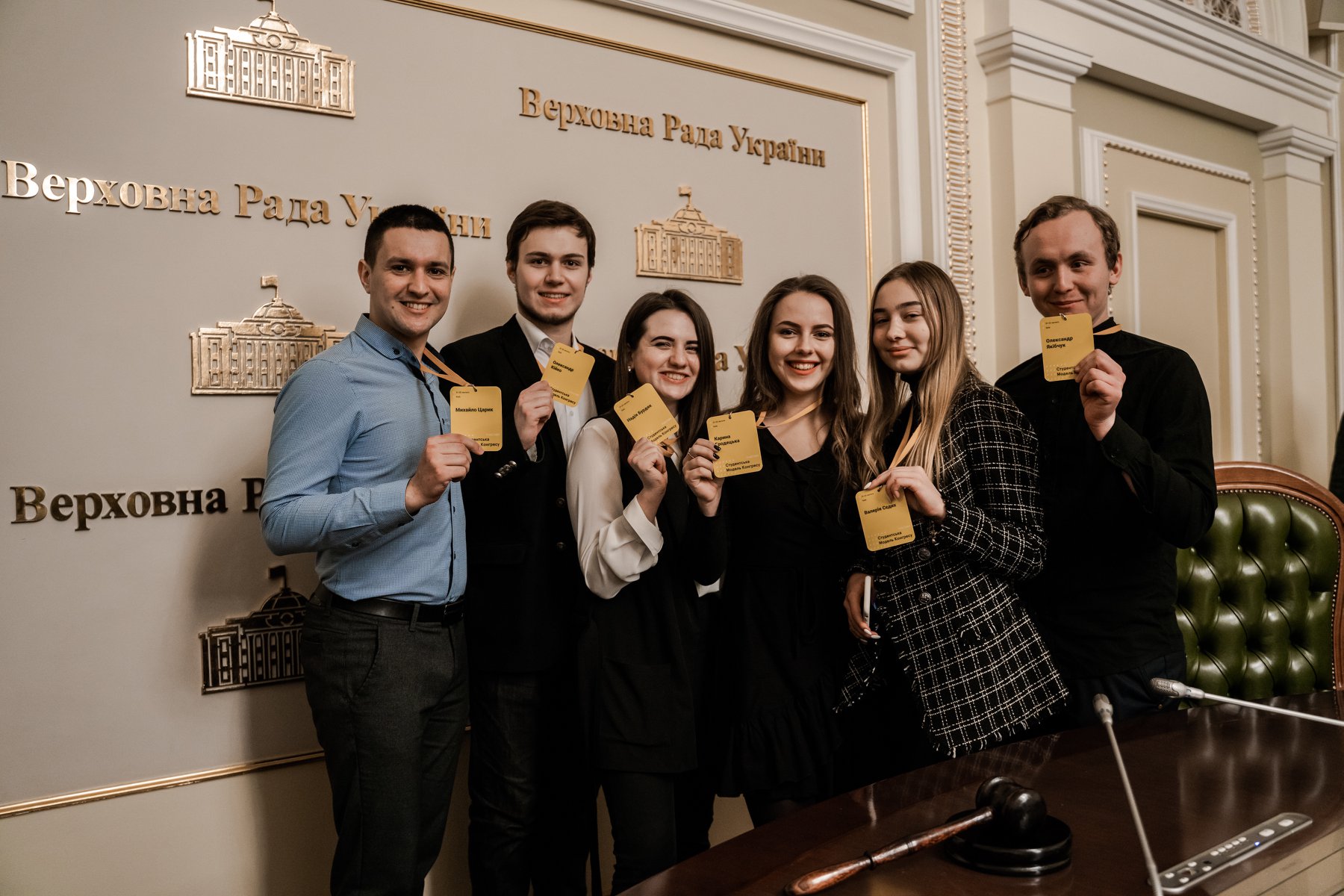 During the second day, participants worked fruitfully on the committees. And in the evening, they were invited to the October Palace at the annual Ball of the Students’ Model Congress. This year it was dedicated to George Washington’s birthday. 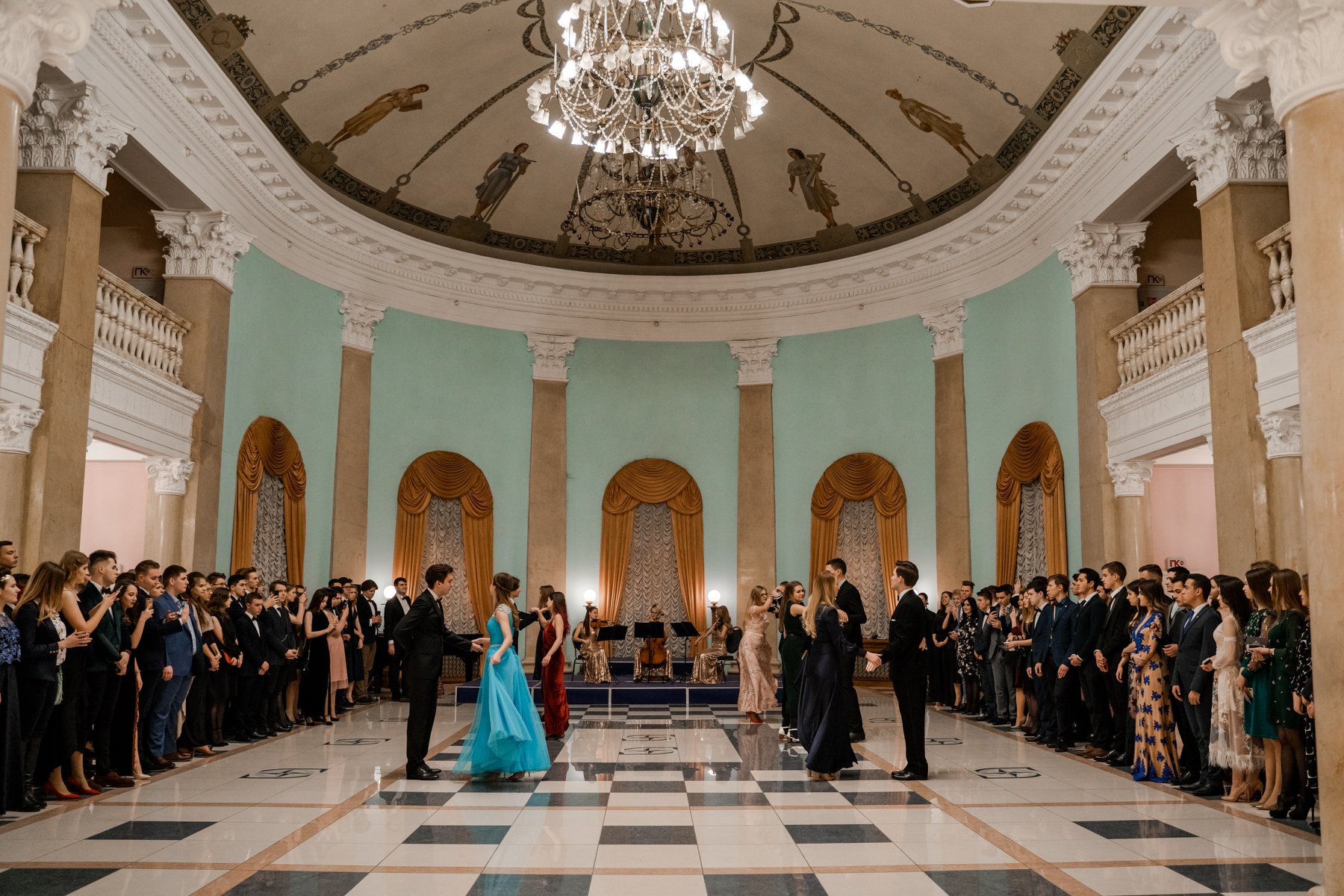 Live music, waltz, gorgeous outfits — we wanted every delegate to feel a unique atmosphere this evening. The Сongress Ball is a time for communication, new acquaintances as well as relaxation that all lawmakers need. 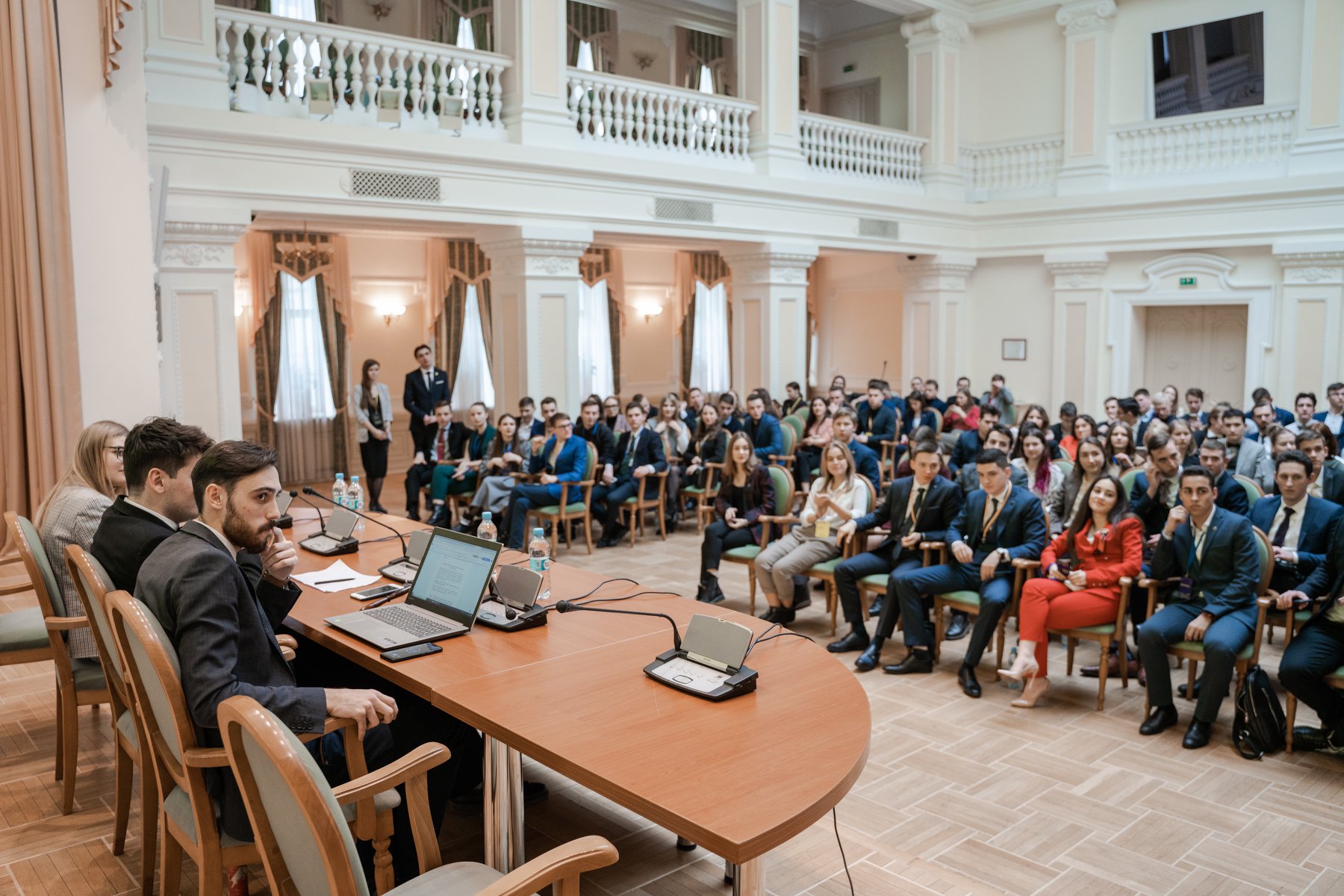 The third day began at the Cabinet of Ministers of Ukraine — members of Congress gathered here to consider and vote on six bills. At the beginning of the meeting,  deputies of Ukrainian parliament Marian Zablotsky and Inna Sovsun spoke motivational speeches for our youth. 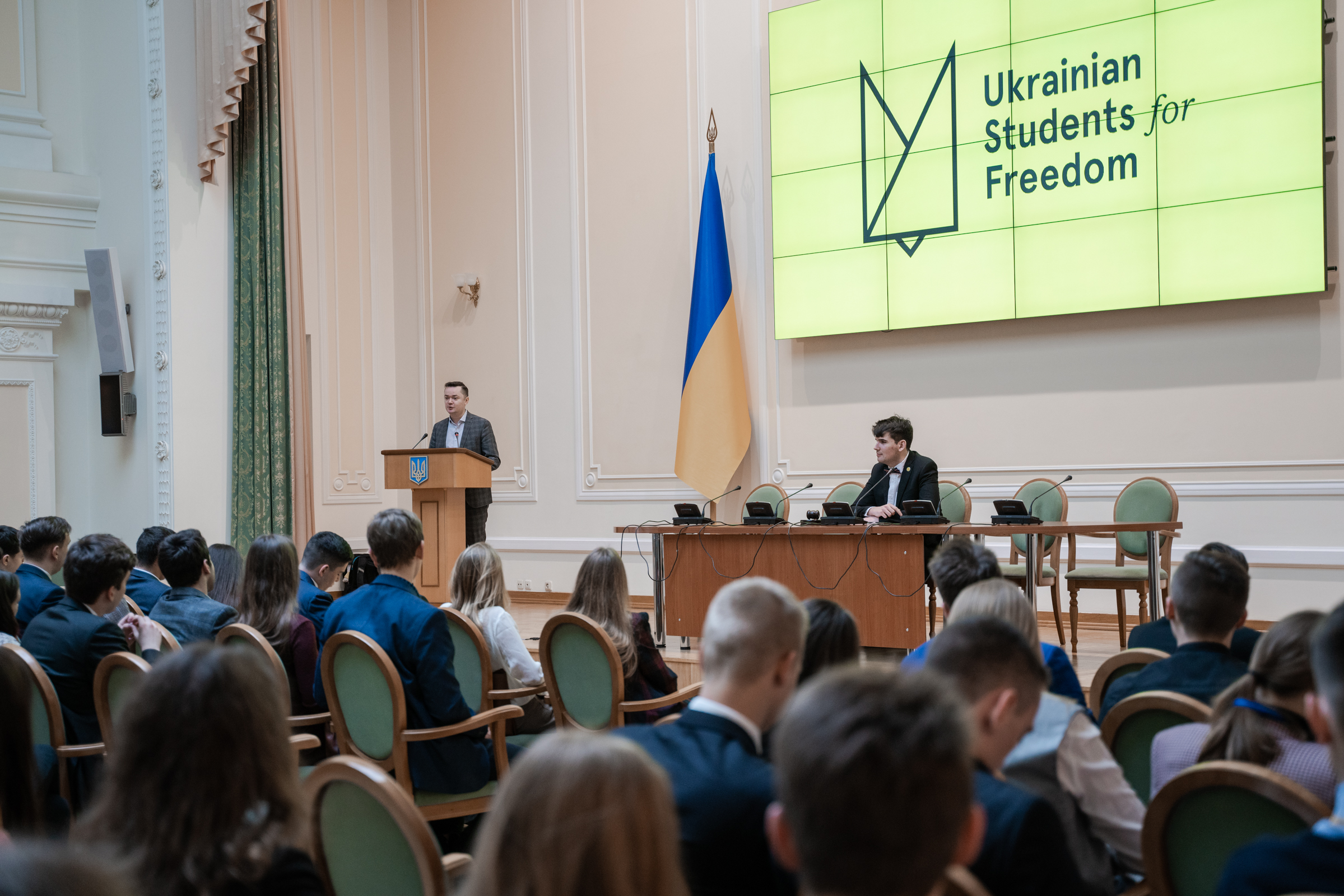 The moratorium on the sale of agricultural land legalized medical cannabis, the bill on energy reform, and the use of the Ukrainian Forest Fund was abolished. Congress has not voted in favor of reforming the legal status of the occupied territories and reforming the term service. 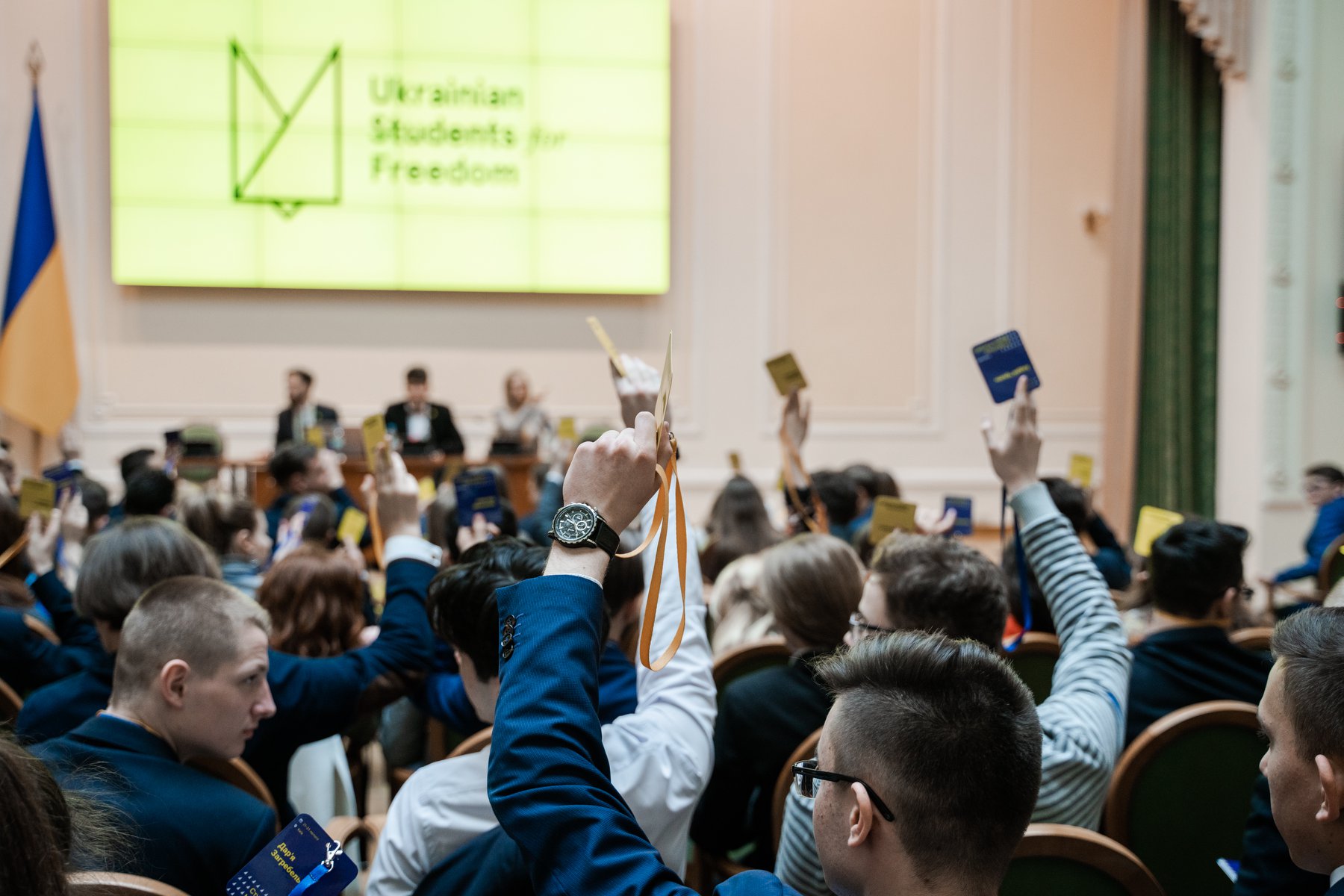 Delegates! We thank you for your interest and fruitful work! Each of you has made a lot of efforts, confident that the experience gained during the Students’ Model Congress will help achieve your goals!