A very unique event was held by Ukrainian Students for Freedom on November 23-25 in Kyiv.  The event of such kind was organized for the first time in the Eastern Europe! Students’ Model of Congress — a simulation game for students and young leaders. 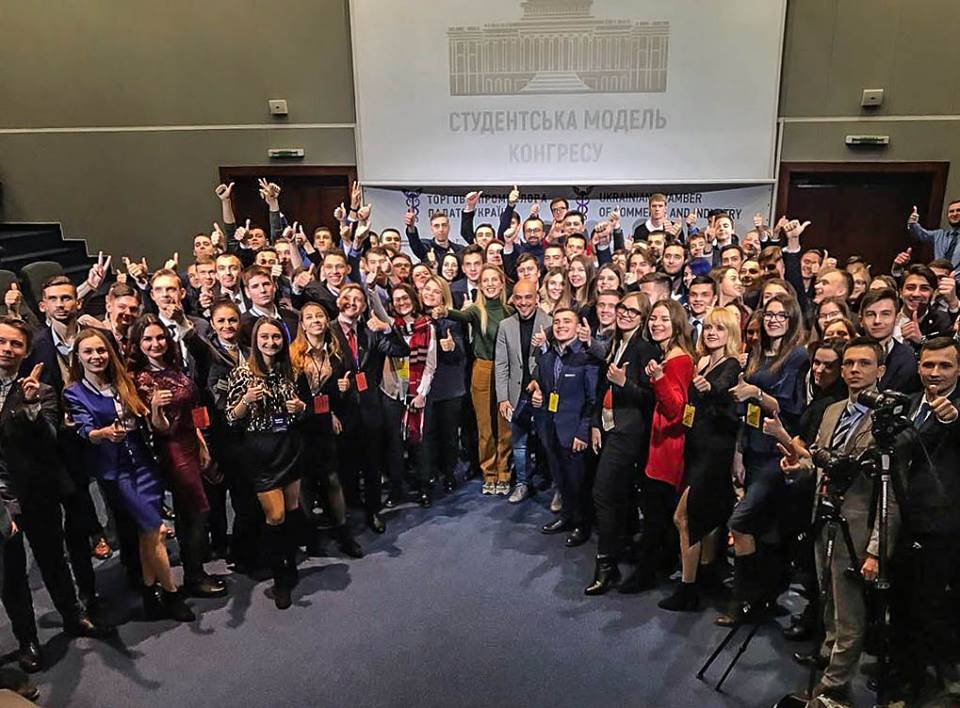 This game reflects the mechanism of work of the US Congress. The event was held in form of congressional hearings, each of which has its own specification. By analogy with the structure of the US Congress, participants of Students’ Model of Congress were divided into two parties: The Blue Party and the Yellow Party — ideologically polar political forces, each of which defended its ideals and principles of state building.

The following issues were discussed during the Event:  Privatization of state-owned enterprises; educational reform; implementation of E-Government; a nuclear-free status of Ukraine; gun control reform; etc. 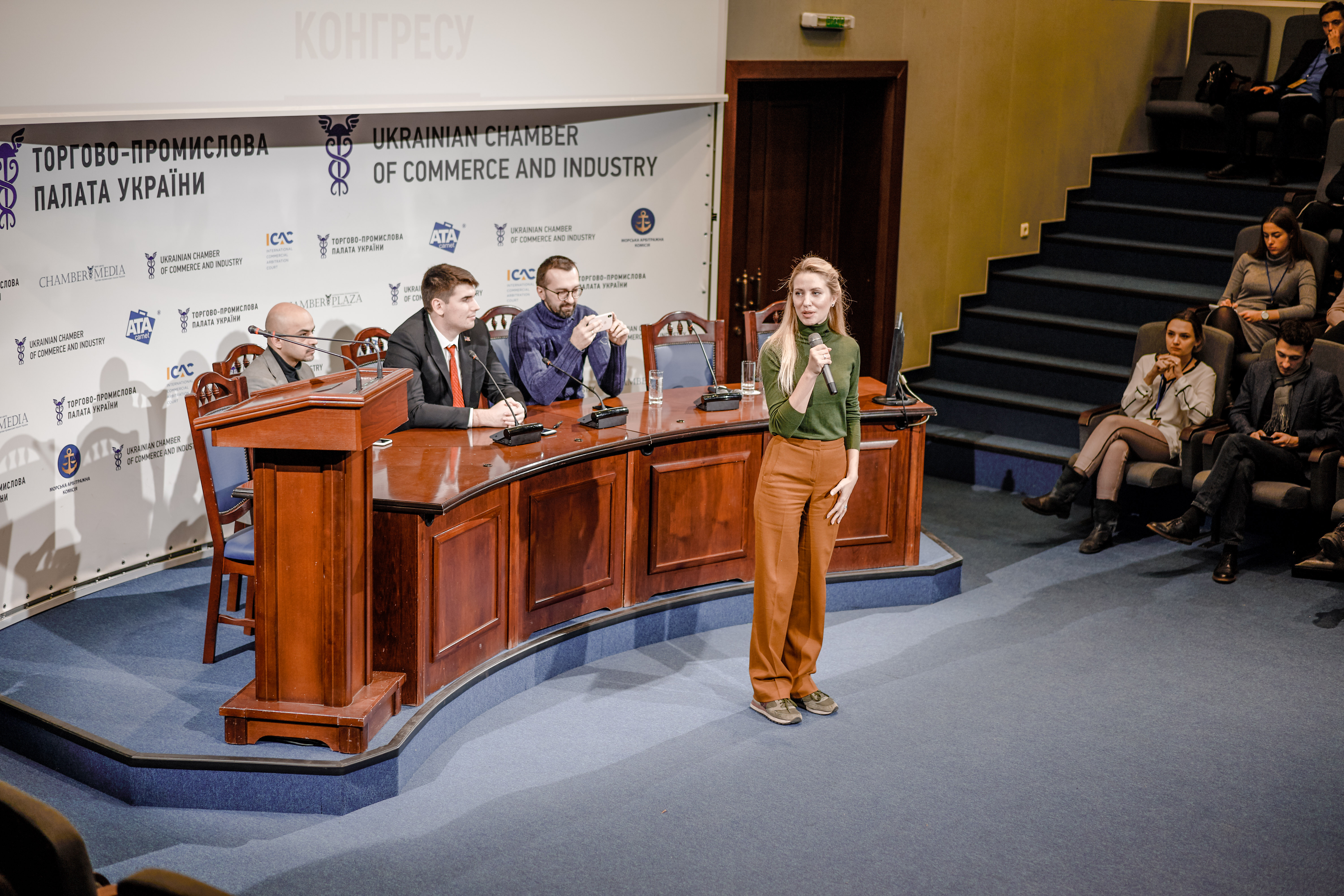 It were a very productive 3 days for 100 participants, who were representing 23 universities from 15 regions of Ukraine! Also, among the invited guests of the event, we had 3 deputies of Ukrainian parliament, who spoke with motivational speeches for our youth. We hope that the skills and experience gained during the event will be useful to our participants in the future!

At such a difficult time for our country, we are glad that there are young people who can and definitely will create a better future for all of us — a future without wars, corruption and inefficiency.