On July 26-31, the first training camp of the Leadership Program took place near Vinnytsia. Participants attended lectures, participated in various pieces of training, communicated, exchanged ideas, and created their own projects. 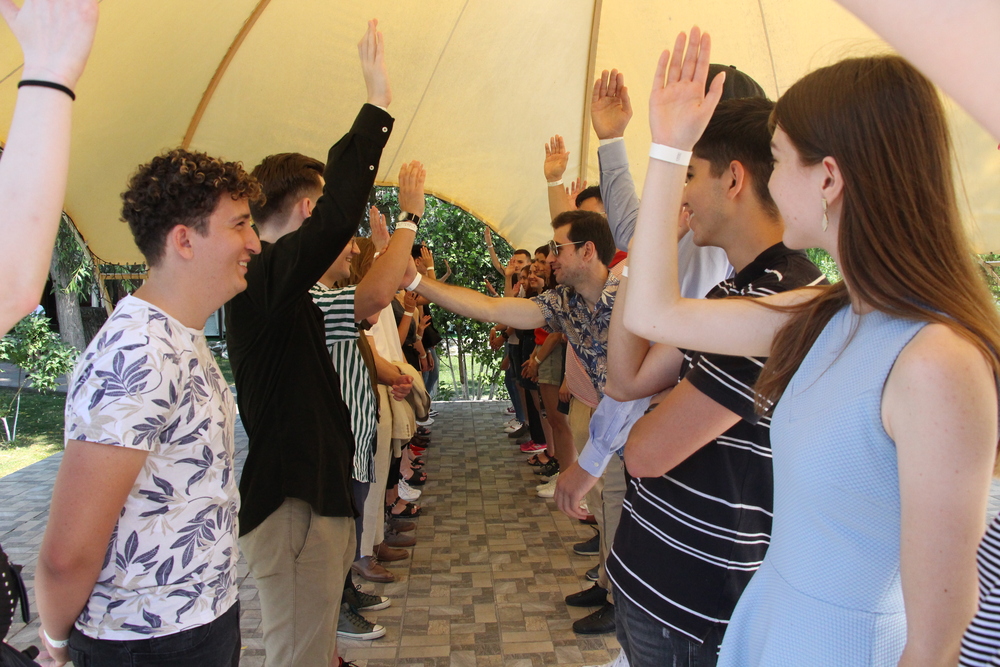 The training program was full of lectures in many fields of knowledge. Thanks to Natalia Pipa, participants were able to learn about leadership in politics. Andriy Zelinsky gave a lecture on philosophy and the basics of leadership. 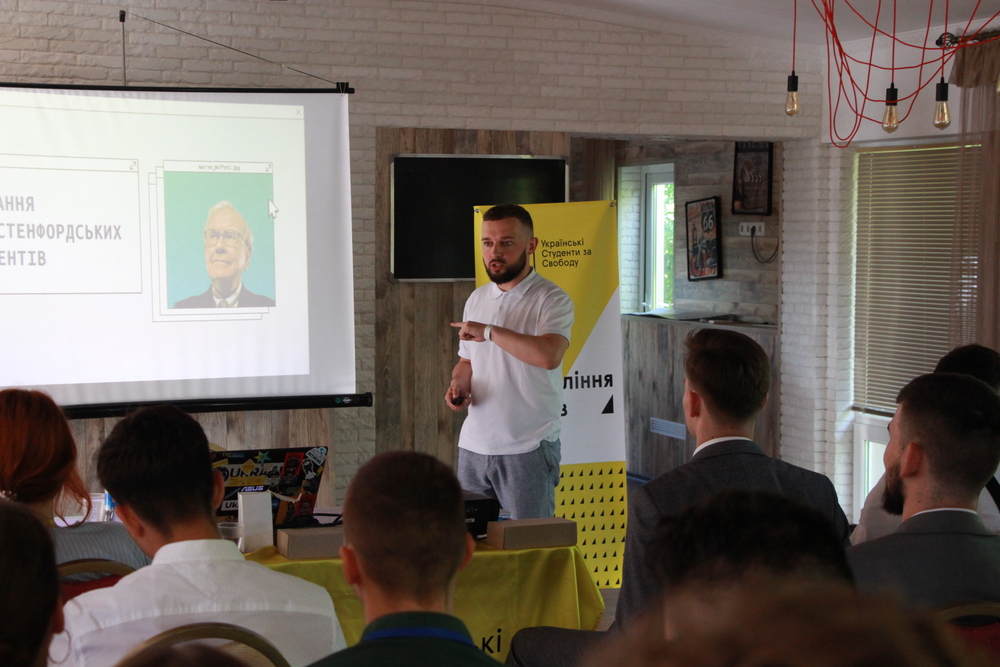 All participants really enjoyed the lecture from Ivan Omelyan, who talked about how to set goals and achieve them. 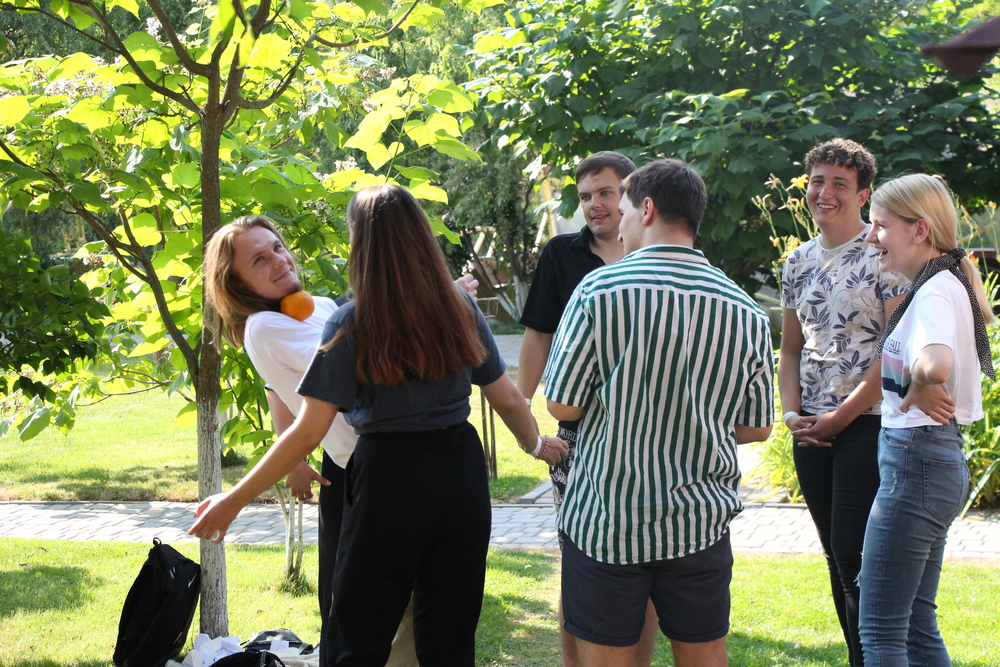 Our participants were also able to learn how to start their own business. Vladislav Malchevsky told them about his experience. 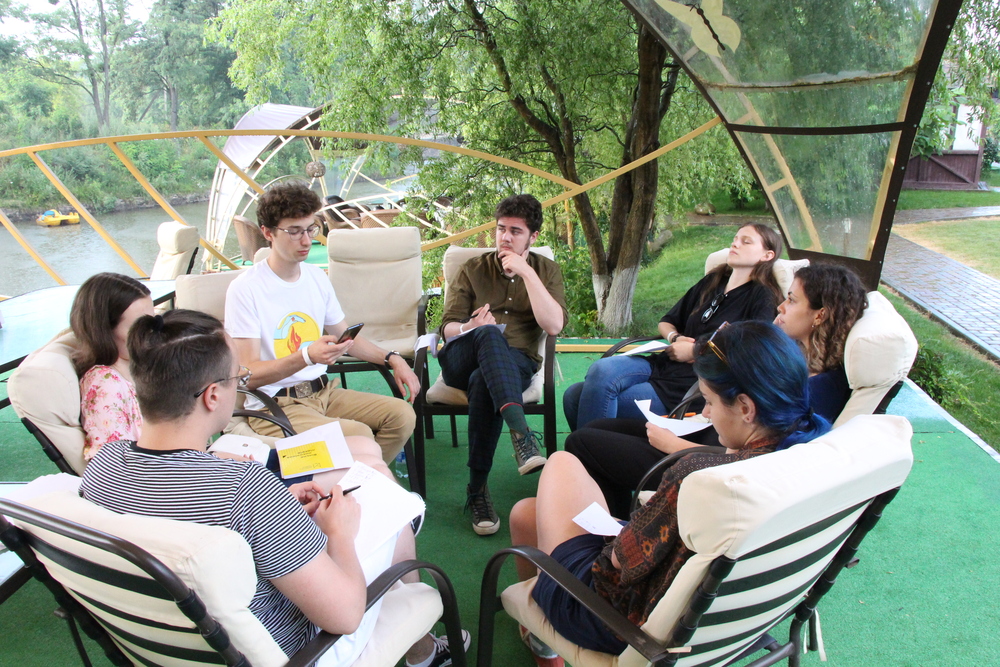 During the training camp, five teams developed and presented advocacy campaigns. They worked on the following topics: gun control, legalization of marijuana, customs clearance of cars with European license plates, organ transplantation, and decriminalization of sex work. The winners were participants who created a campaign for medical cannabis. They have been invited to participate in the USF Golden Retreat. 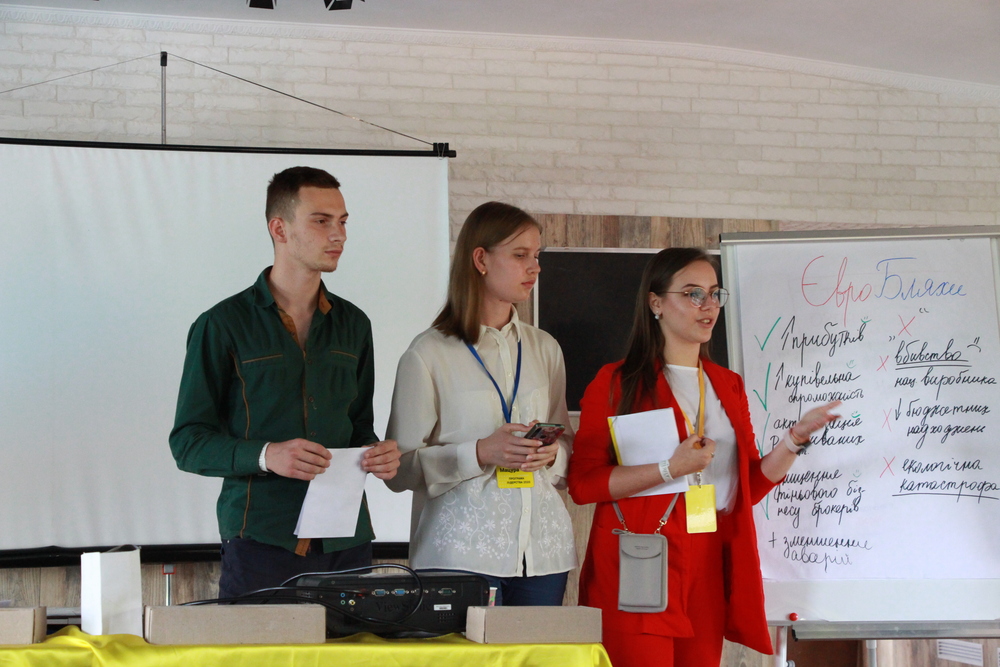 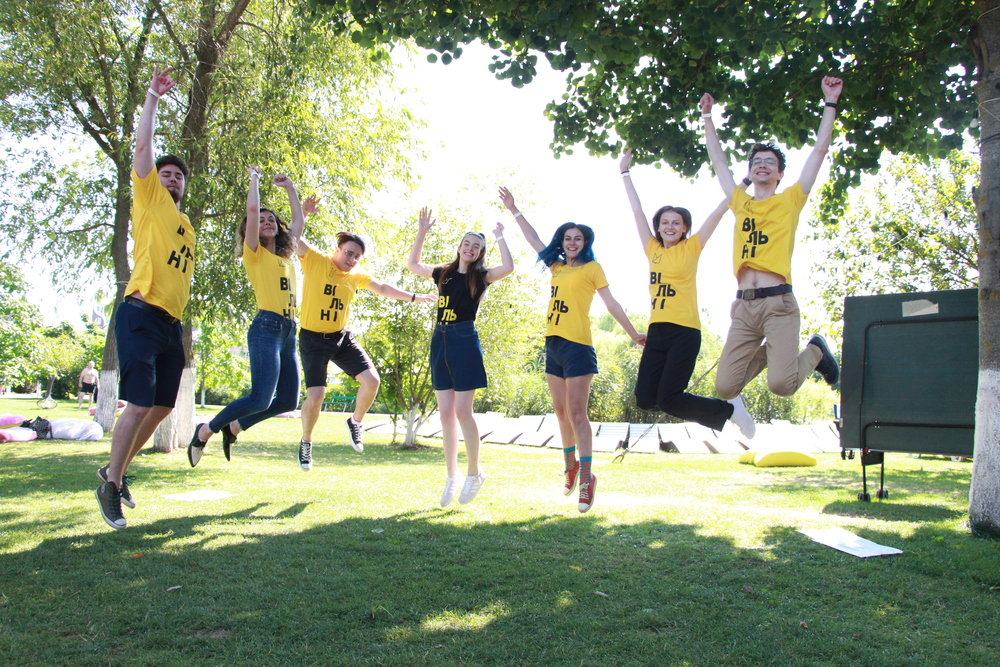 We are glad that our team grows every year! There are many plans and achievements ahead.