On August 2-4, we gathered the best representatives of the Western region at the training camp of the Leadership Program. For three busy days, near Vinnytsia, we combined training, rest, and lots of work! 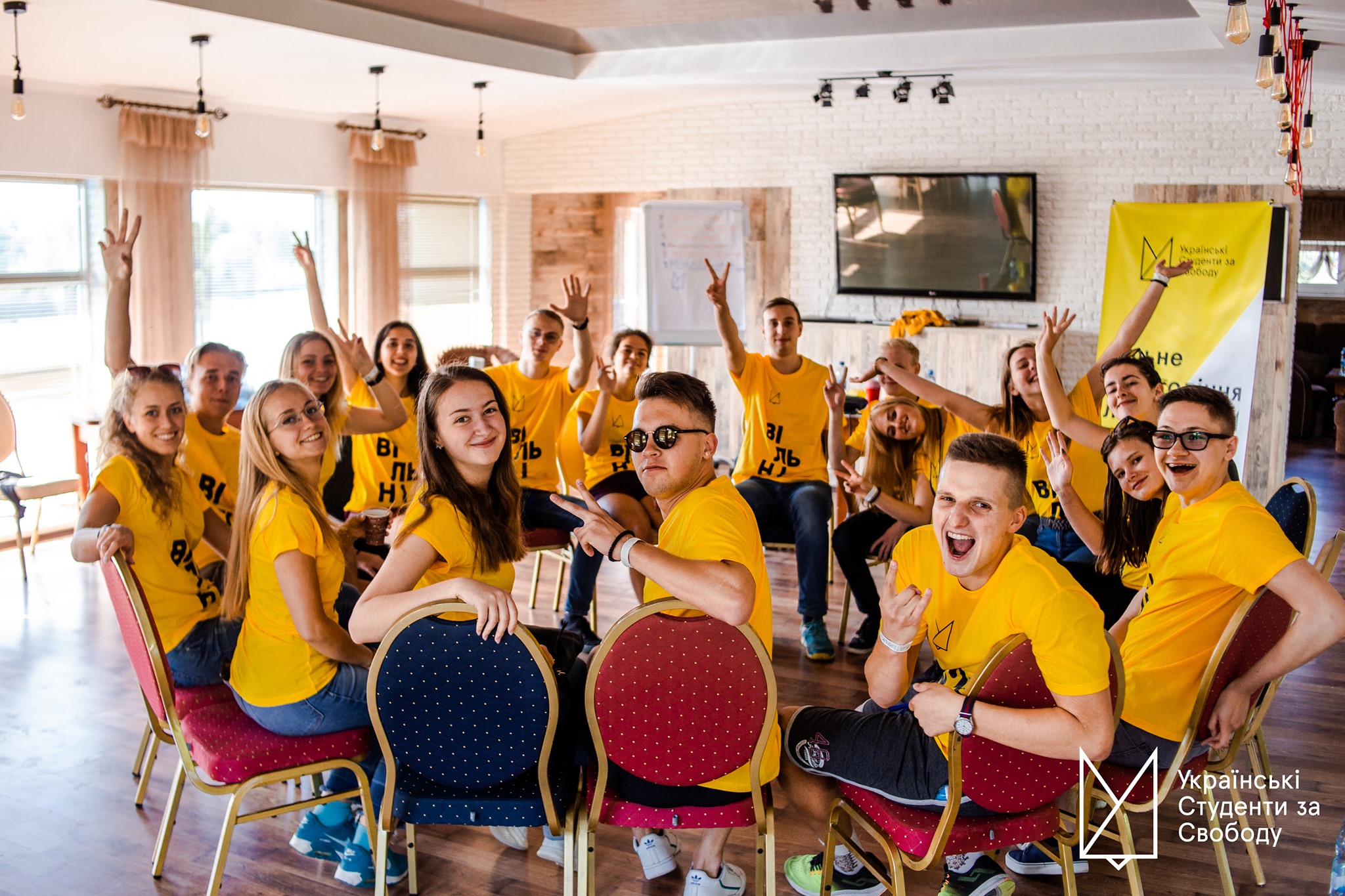 Experts in various fields were invited to the training camp to discuss relevant topics and share case studies with participants. How to properly communicate with journalists? Tetiana Skupova, Head of Corporate Communications at an international corporation, explained in her own experience. What is the country of Liberland? Imre Wessels, the ambassador of Liberland in Ukraine, had an interesting lecture. 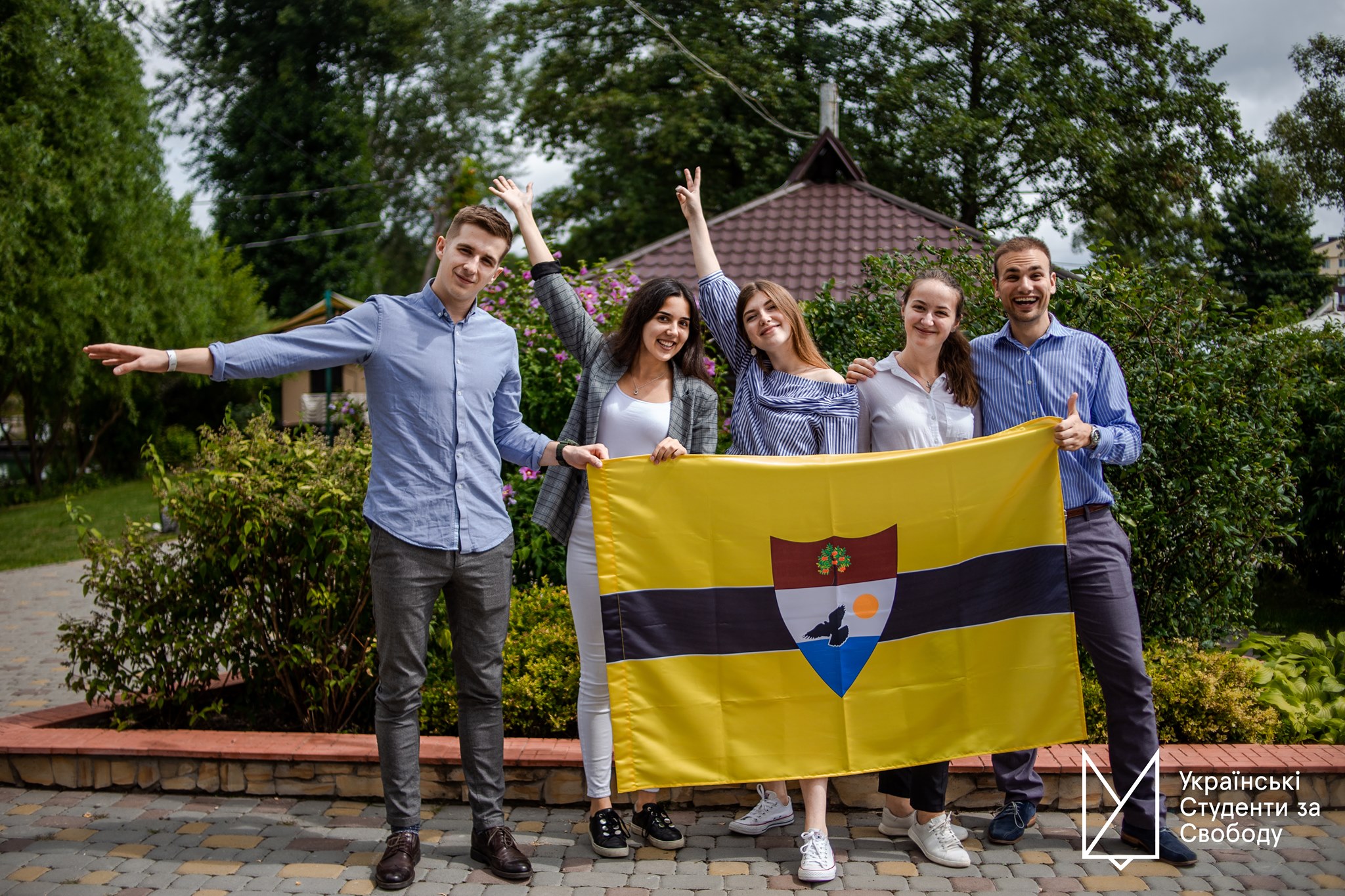 How to go for an internship in America? Mykhailo Lavrovskyi, the co-founder of our organization, shared his experience. Daniil Lublin — CEO of the USF told the secrets of oratory art. 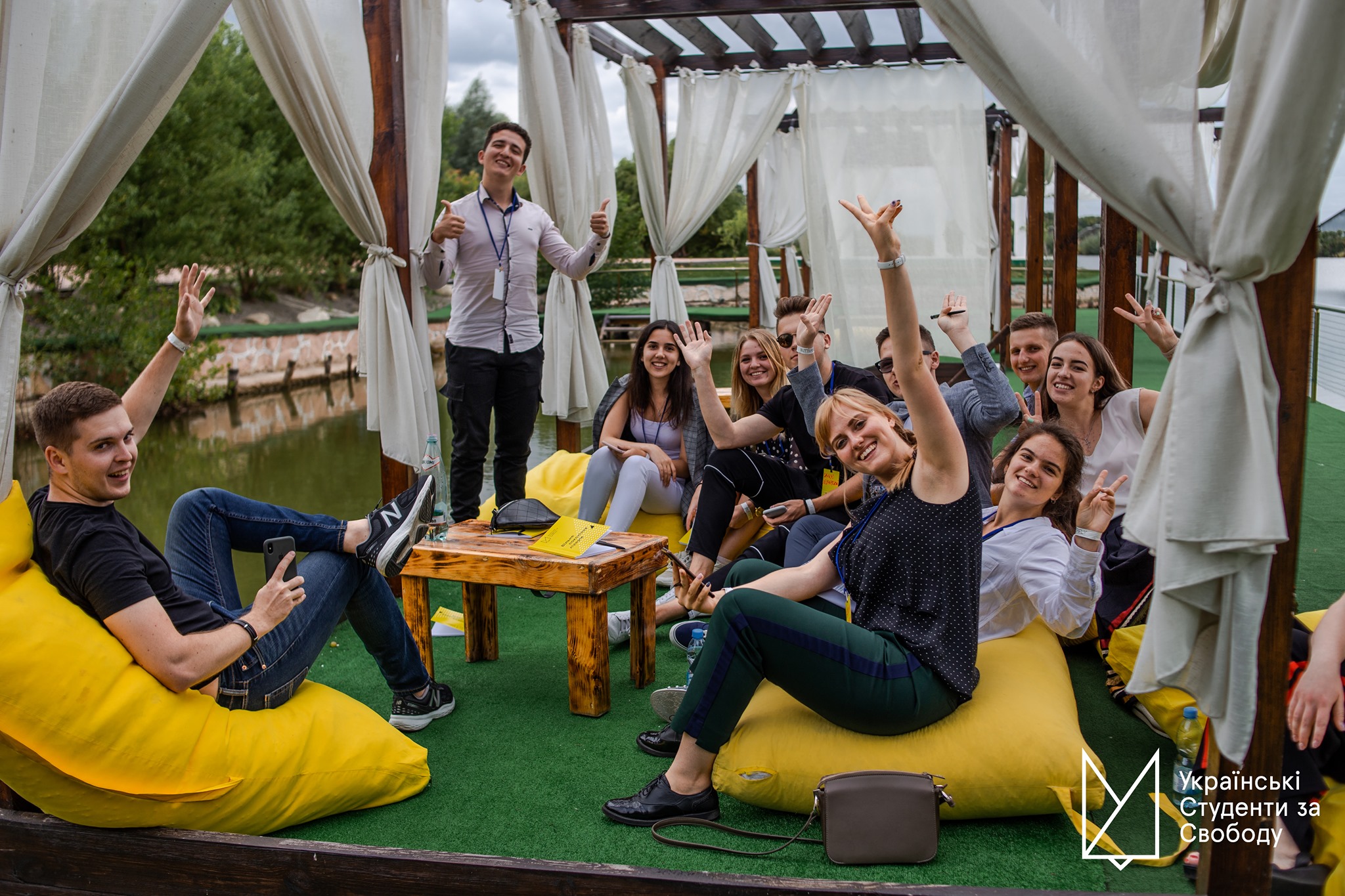 At the end of the camp, all participants competed for the best project. The board game – “The Land of Tanaland” won. The authors of the project believe that it will help to increase awareness of the role of business and government in government-building processes. The One in Canoeing Team, composed of Jaroslav Zhdanovich and Olya Filevych, received a grant of 13,000 grivnas for the implementation and seats at the USF Golden Retreat! 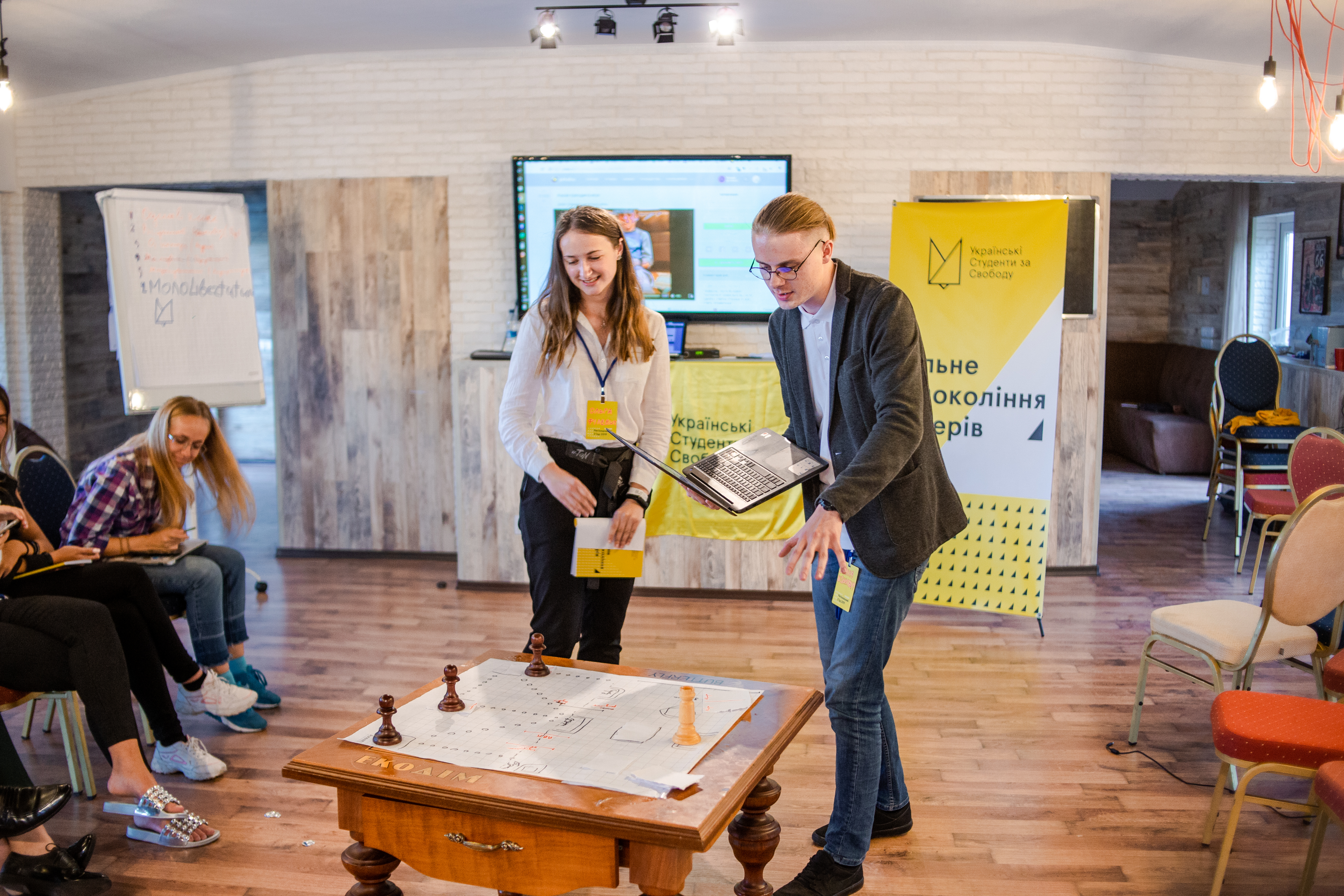 We have also awarded the best members of the organization! Victoria Oshur won the nomination “Future of the USF” the girl heads the Lviv cell and takes an active part in each of our projects. Anastasia Pavlyuk received the Project of the Year nomination for conducting a public discussion on cannabis in Chernivtsi. Vlad Malchevskiy won the nomination for Organization Loyalty for his active assistance in the implementation of large-scale projects! 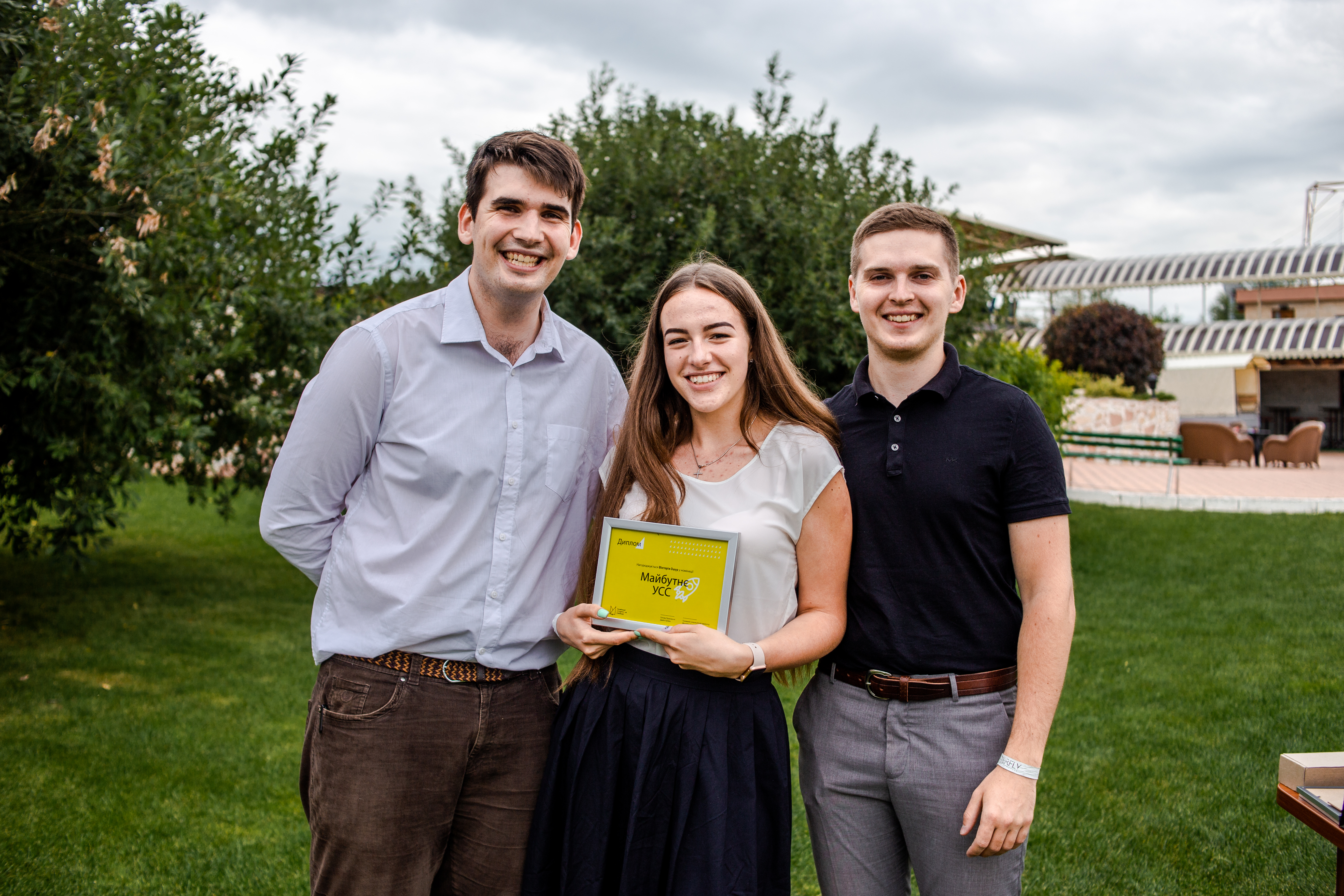 Every participant in the Western camp now has a card of the USF activist. We are one team! Thank you for your dedication and interest! 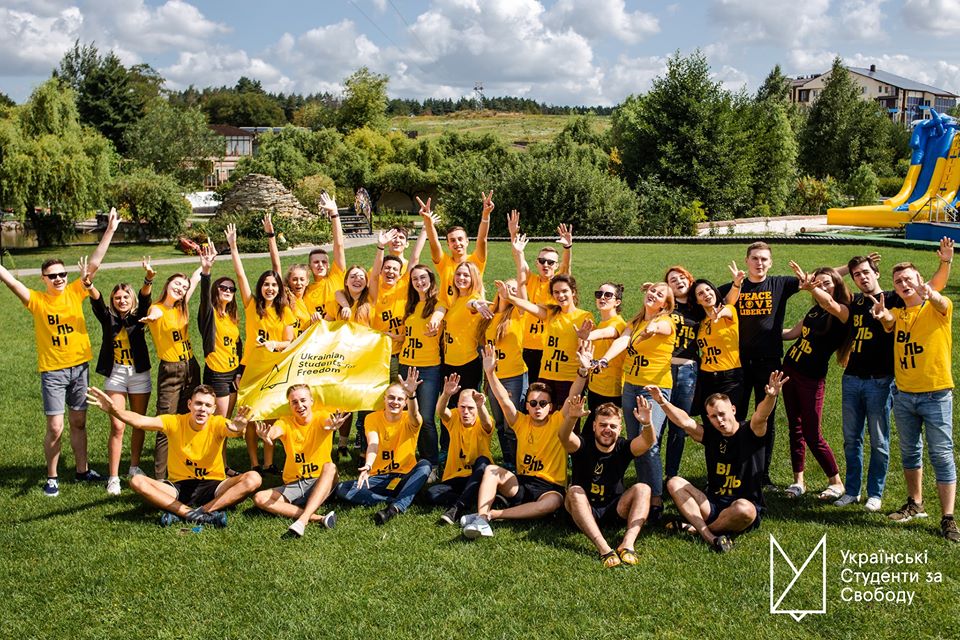