On August 13-16, we gathered the most active students of the Southern region at the training camp near Vinnytsia. For 4 days, our participants listened to interesting lectures, exchanged knowledge, and created projects related to libertarianism. 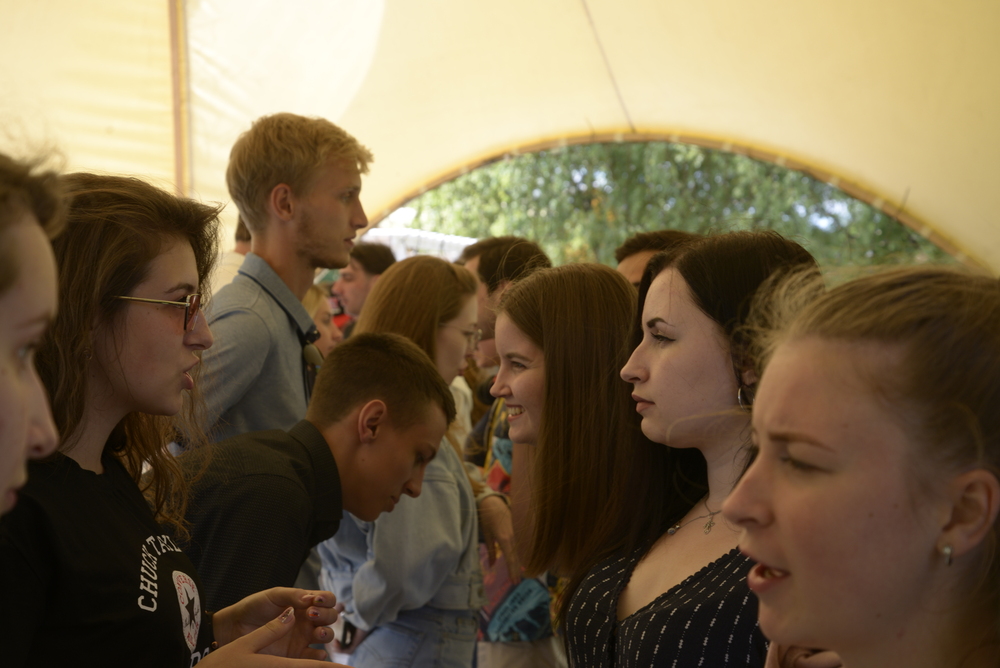 Students began training with the lecture by Marian Zablocki. He spoke about political leadership and the importance of economic freedom. 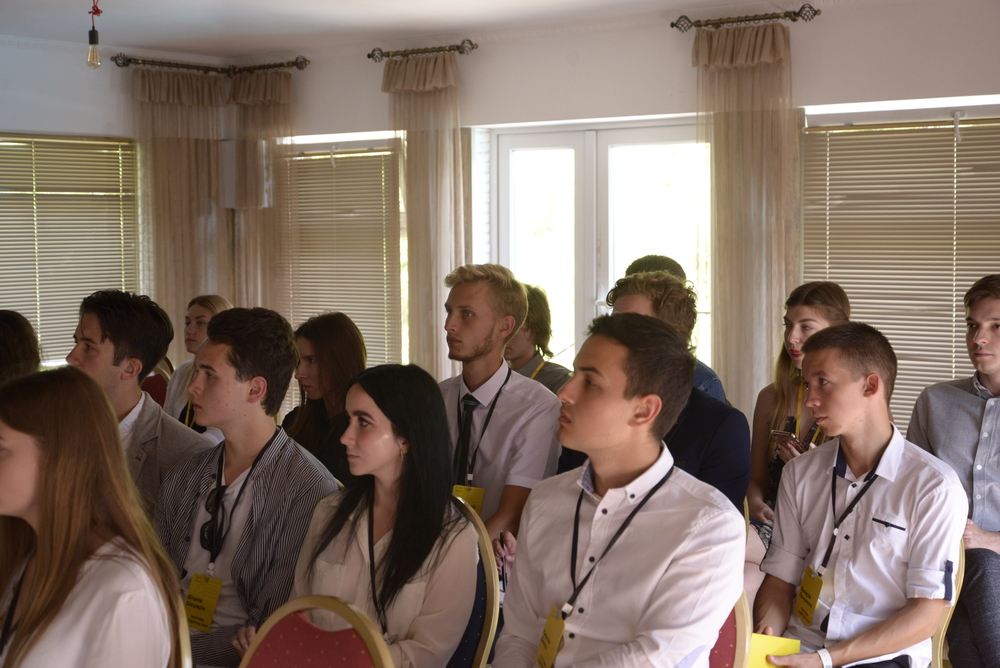 Oleg Goncharenko was able to interest students in philosophy and prove that it is useful in everyday life. Daniil Lubkin, the head of Ukrainian Students for Freedom, spoke about the basic principles of economics, and Taras Pogrebnyak shared the philosophy and history of creating his own startup. 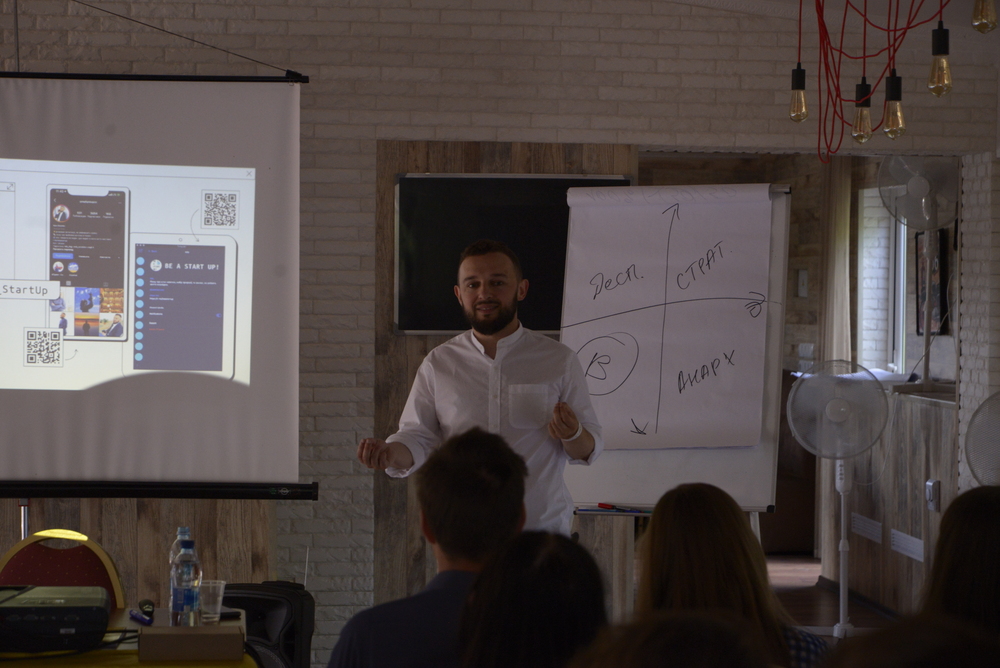 Participants also had the opportunity to listen to the lecture on political science by Valentin Krasnopyorov. Ivan Omelyan’s lecture on how to set goals became one of the most successful. Our communication manager Alyona Kara talked about communications in a public organization. 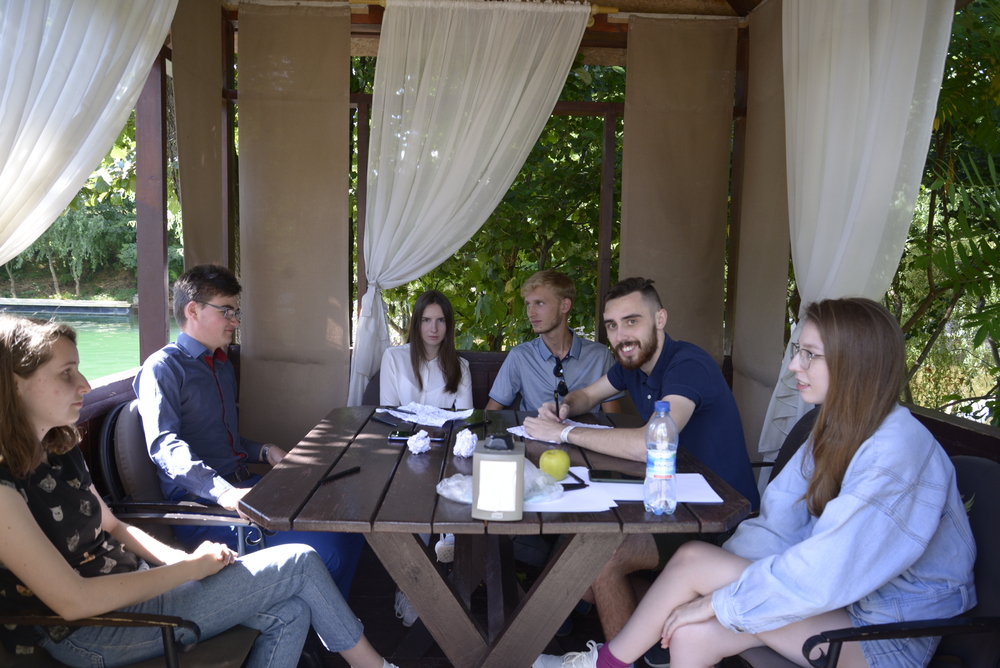 We divided all participants into five teams so that they could learn to work in teams and create advocacy campaigns. They worked on the following topics: gun control, legalization of marijuana, customs clearance of cars with European license plates, organ transplantation, and decriminalization of sex work. The gun control campaign was recognized as the best one. Team members working on this topic have been invited to participate in the USF Golden Retreat. 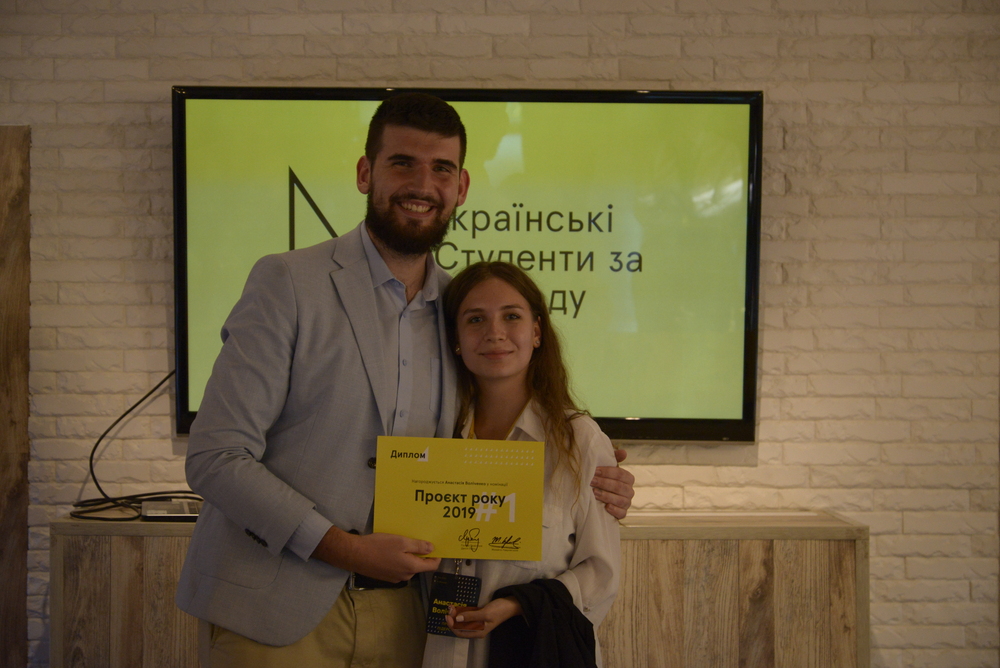 Also, during the Program, we awarded the best members of our organization. Anastasia Volichenko received the Project of the Year nomination for the «Libertarian game» in Kremenchuk. Denis Glushko was awarded for Organization Loyalty. Daria Onishchuk received the nomination «Future of the USF». 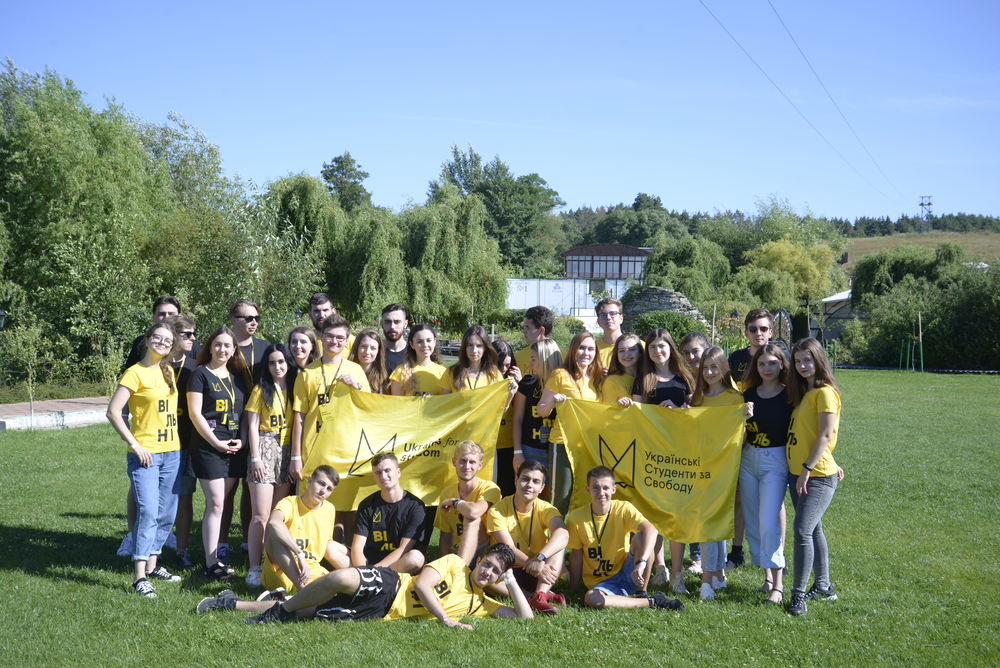 We thank everyone for these four days, and we are glad to welcome new activists in the big family of the USF!