The Leadership Program training camp was held on July 26-28 in Kyiv. The participants attended lectures and training for three days. Participants learned how public relation strategies are being developed in large corporations, learned public speaking techniques as well as learned methods for publicity campaigns during majoritarian elections. 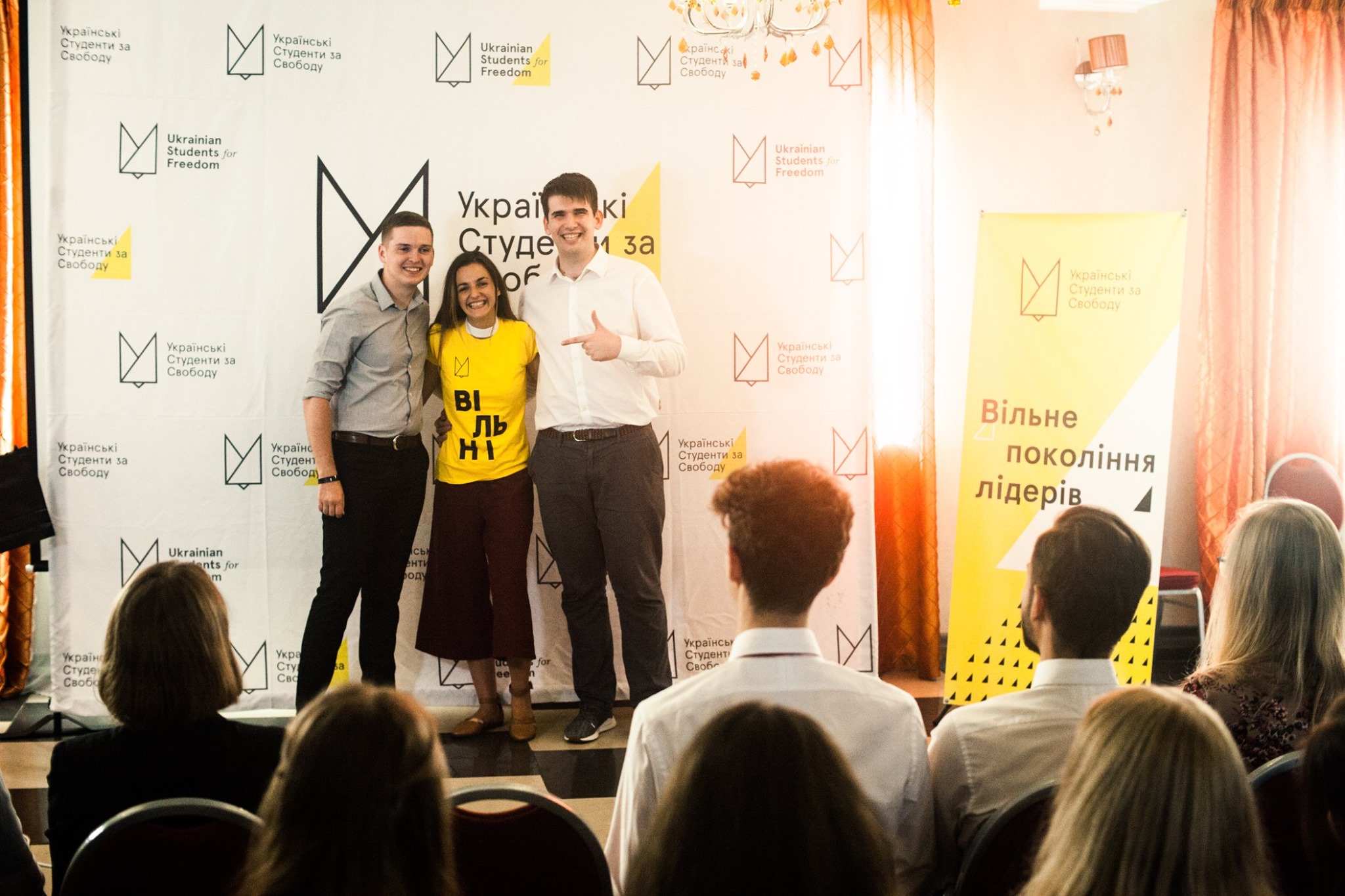 During the training, camp participants developed and presented projects. The Liberty MOVIEment project won in Kyiv. The team wants to spread the values and ideas of libertarianism by making short videos. The team won a grant of 13,000 hryvnias and received guaranteed seats at the USF Golden Retreat! 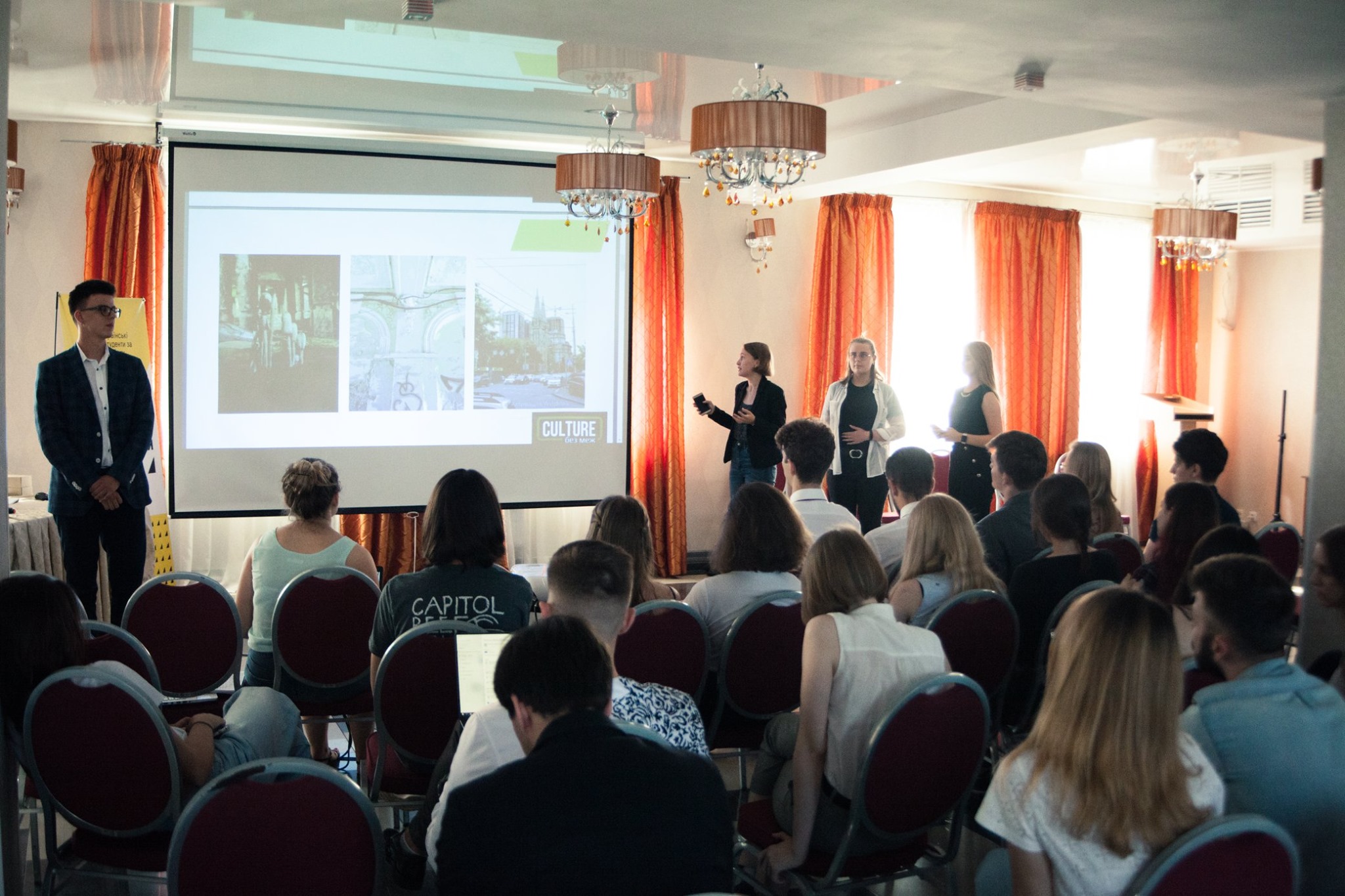 We also awarded the best members of our organization. Dmitry Usik won the nomination for “Project of the Year” for the implementation of the “Who is John Galt” school of objectivism. “The Future of the USF” nomination was received by Vasyl Dyba for his activity and dedication to our organization!

We sincerely congratulate all winners and new members of Ukrainian Students for Freedom! We see the fire in your eyes — together, we can do great things! 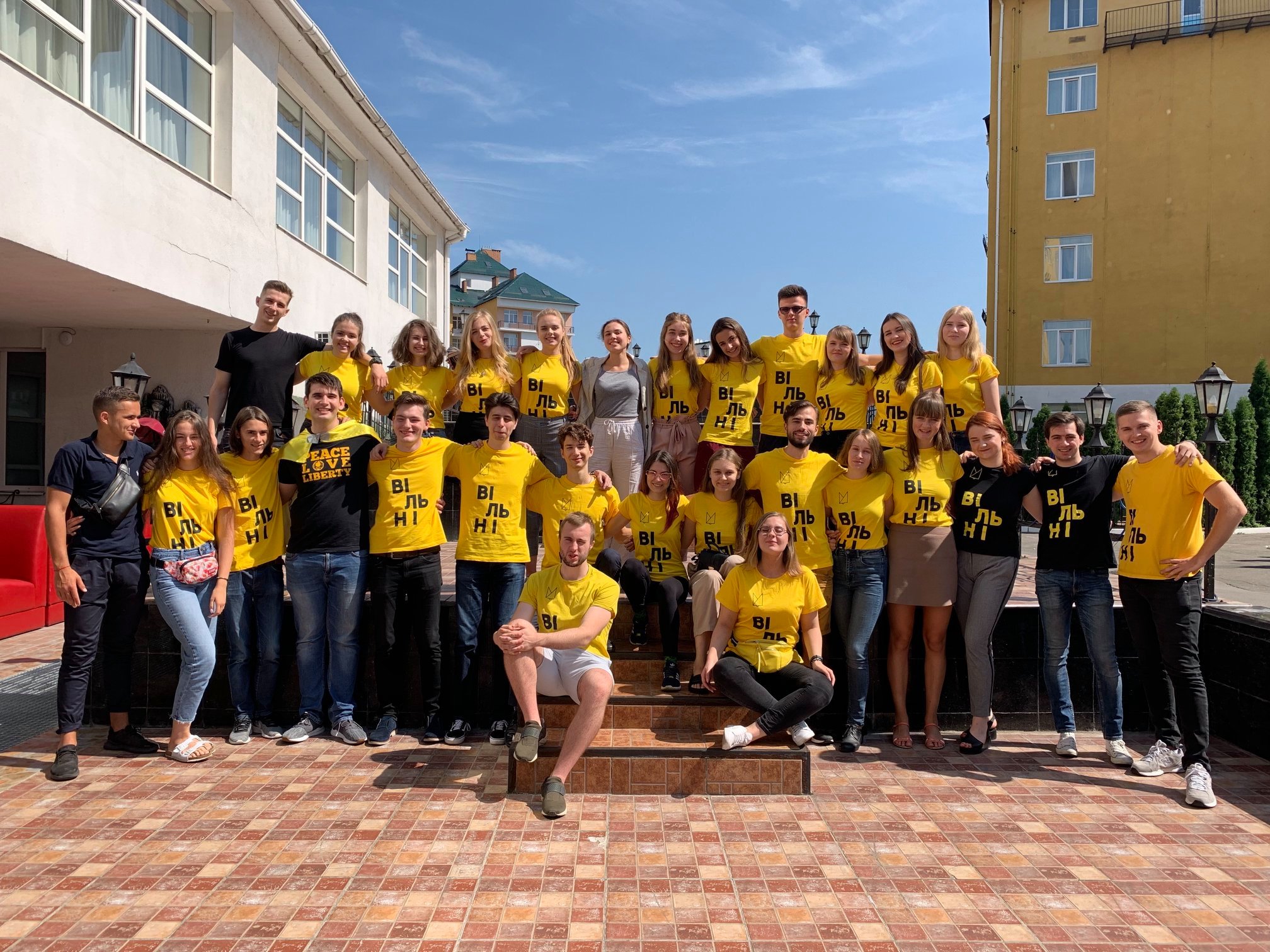