Our team carried out the last training camp for the Leadership Program in Kharkiv. We brought together young people from the Eastern and Southern regions. Everyone has different views and opinions, but all share a common goal — to become a true leader! 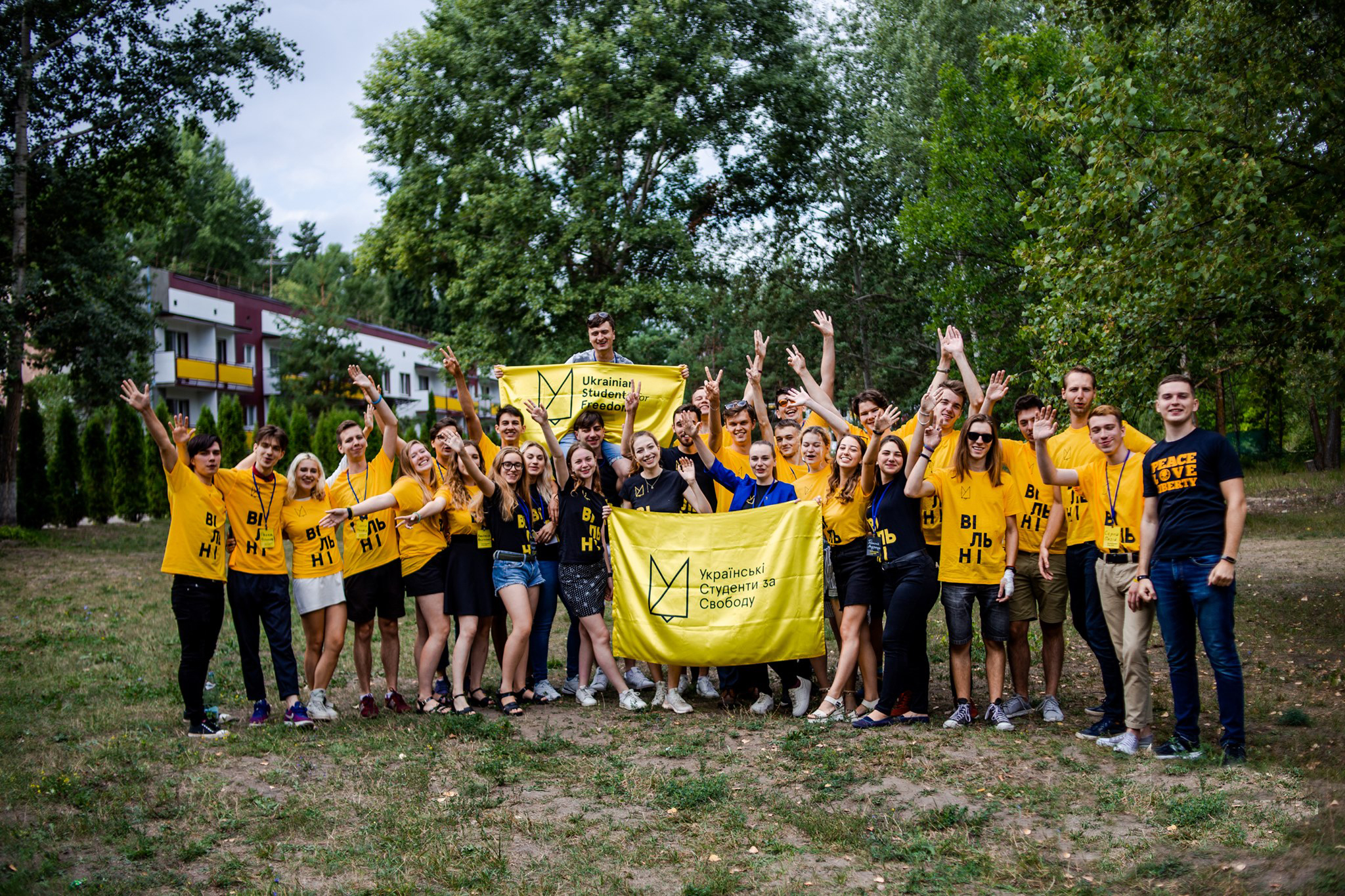 Three days speakers gave of instructional lectures on different topics. Julia Bidenko — the lecturer at Kharkiv National University and political expert, explains political ideologies in times of populism as well as the basics of advocacy. Mykhailo Lavrovskyi — CEO of the Ukrainian Economic Freedom Foundation, shared his experience internship in America. Daniil Lubkin — CEO of the Ukrainian Students for Freedom, told the secrets of successful public speaking. 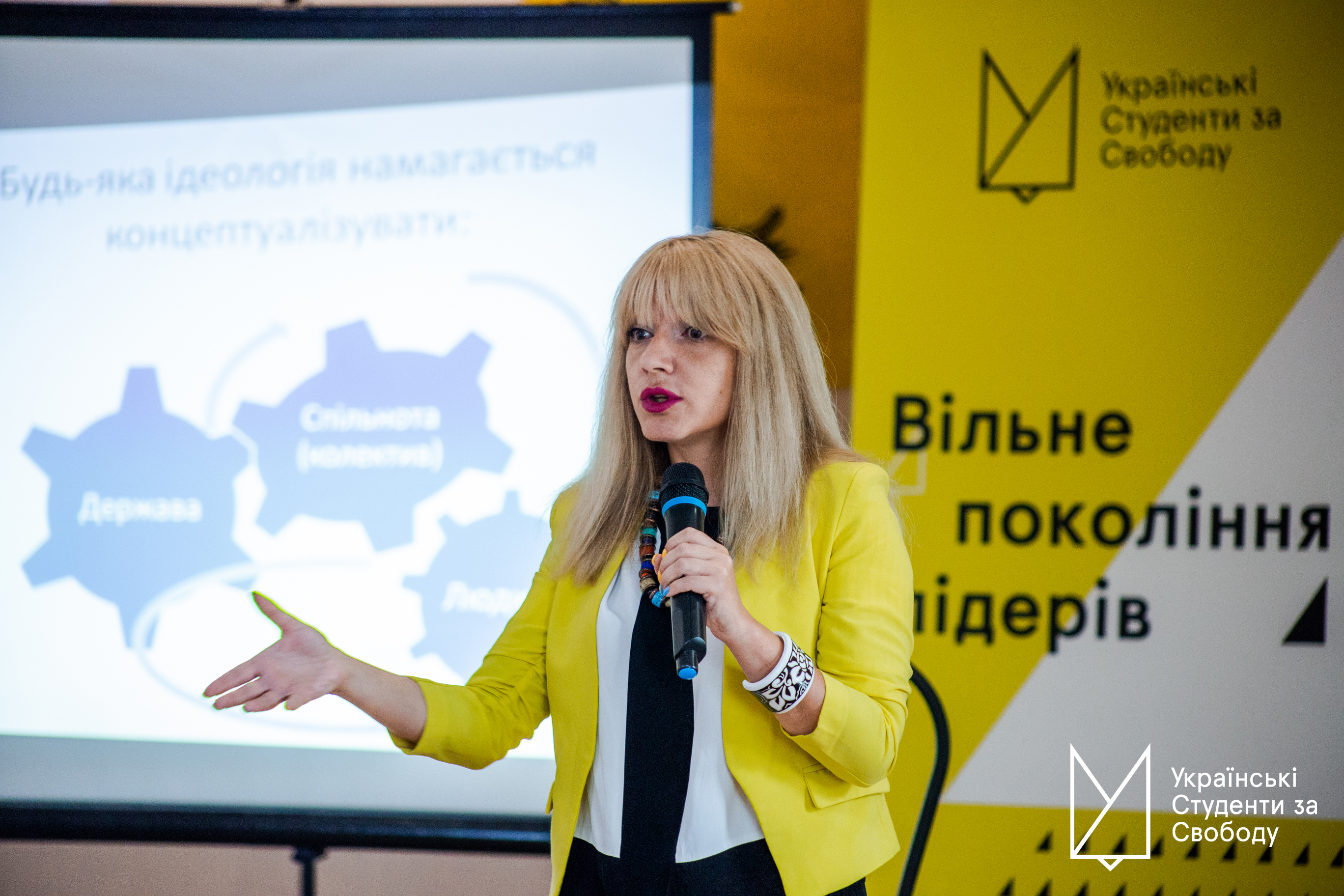 Participants divided into teams and developed their projects. The winner was the team “Antyutopia,” which presented the role-playing game “Liberty game.” Team members received 13,000 hryvnias for realization and guaranteed seats at the USF Golden Retreat! 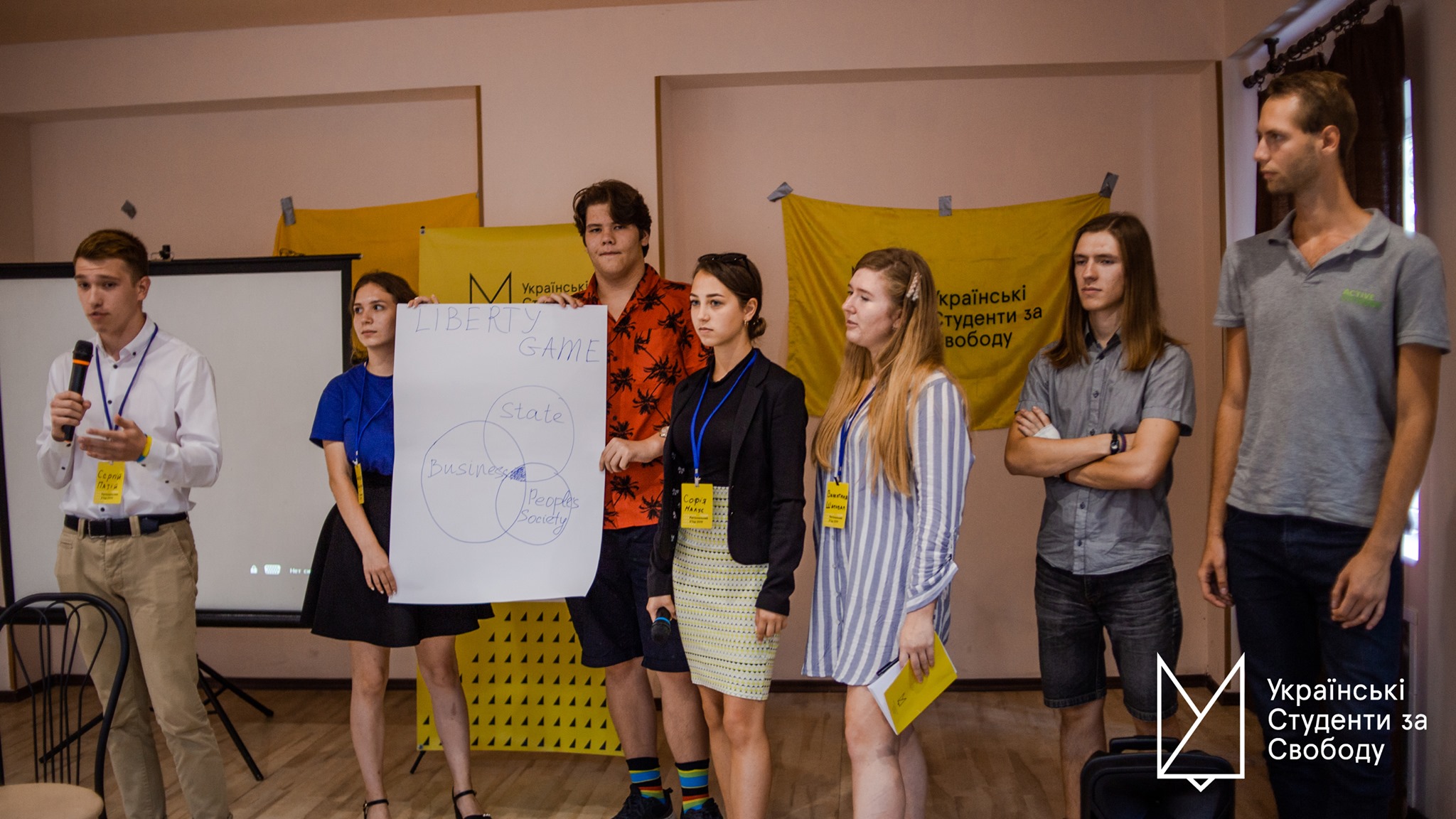 We have awarded the best members of the organization! Taras Pogrebnyak received the Future of the USF nomination. Taras is actively involved in our projects. The status of coordinator and nomination for “Project of the Year 2019” was awarded to Max Shyrochenkov for the implementation of the “Lawmaker School,” besides, Maxim heads the Kharkiv center and actively promotes the USF in the alley of public organizations! 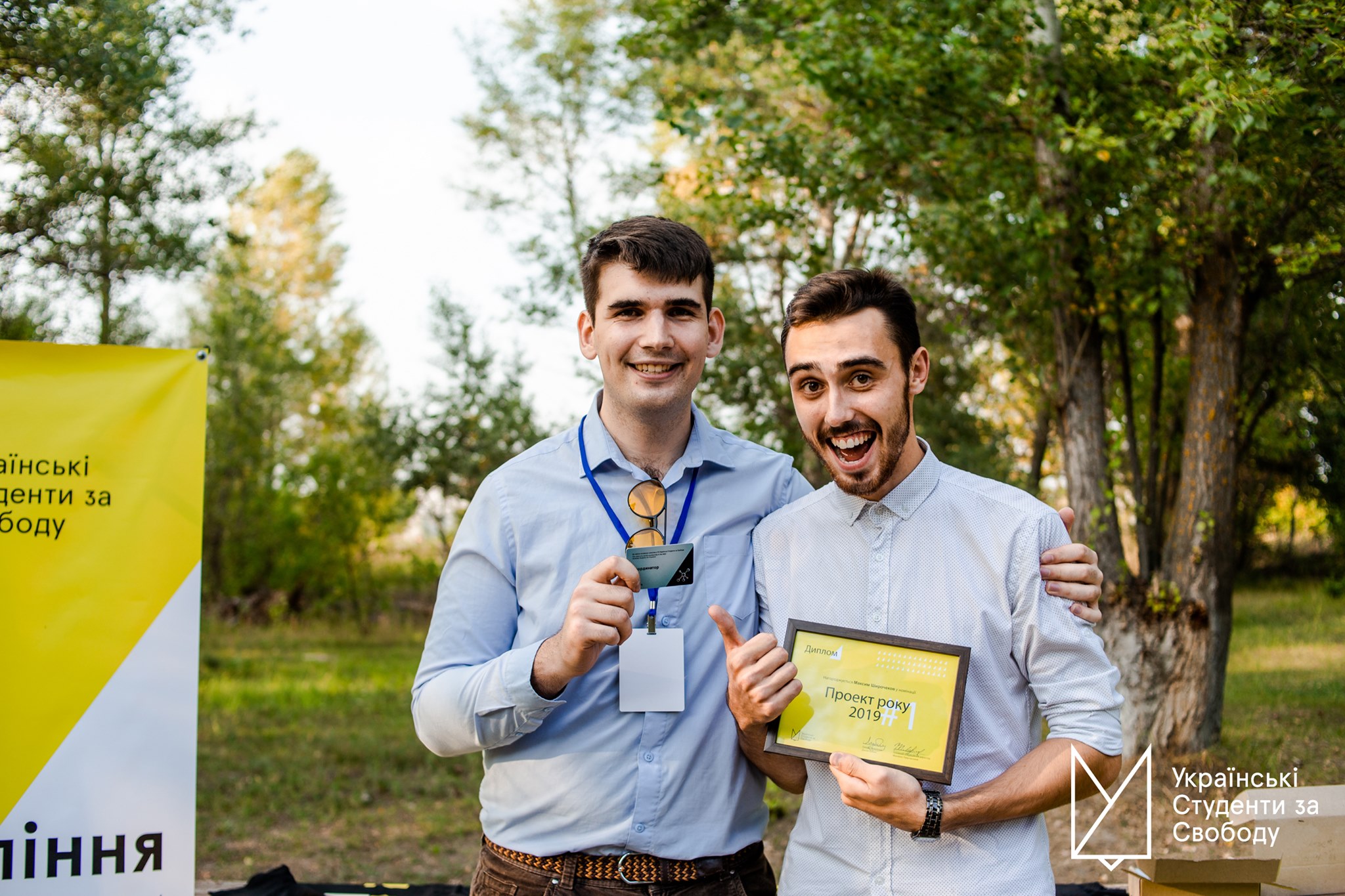 Thank each participant for their active and fruitful work, more common projects ahead! 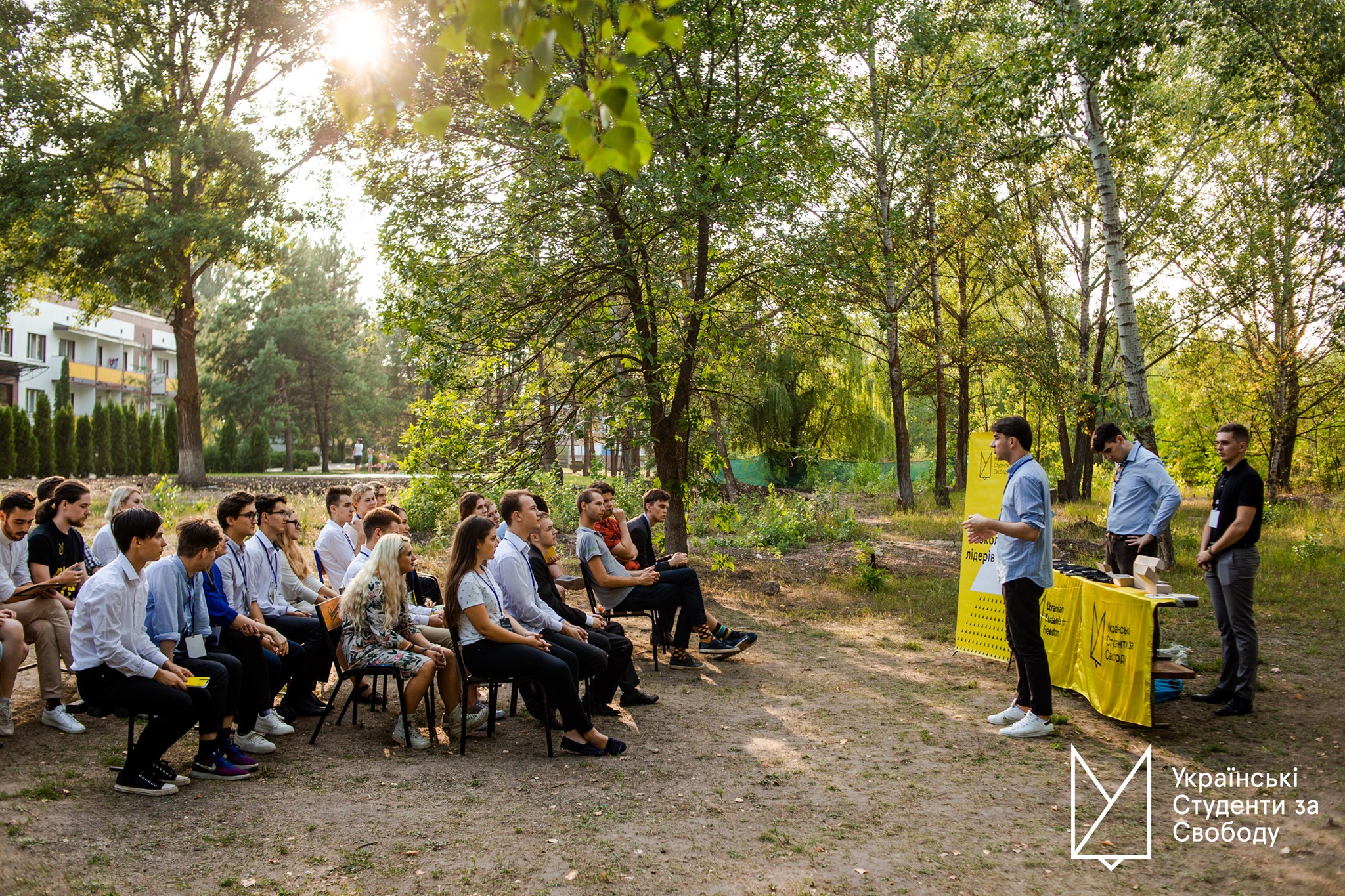