Ask yourself: “What is good education at the university?” Free, with a big scholarship that will be higher than the parental salary, most Ukrainians imagine it. But are the above-mentioned terms an indicator of good education?

Today, when applying for a Ukrainian higher education, most entrants are guided by the main indicator – the availability of a place for a public order. That’s where and lets you know about our Soviet past. Even if the future student does not like a specialty at all, but there will be vacant places for a public order, he will still submit documents to her. Here we can not blame him, because between the free place, and also with the scholarship, on the one hand and the paid place without the opportunity to receive a scholarship, as if you were not well studied, on the other, obviously, the first option is more suitable. 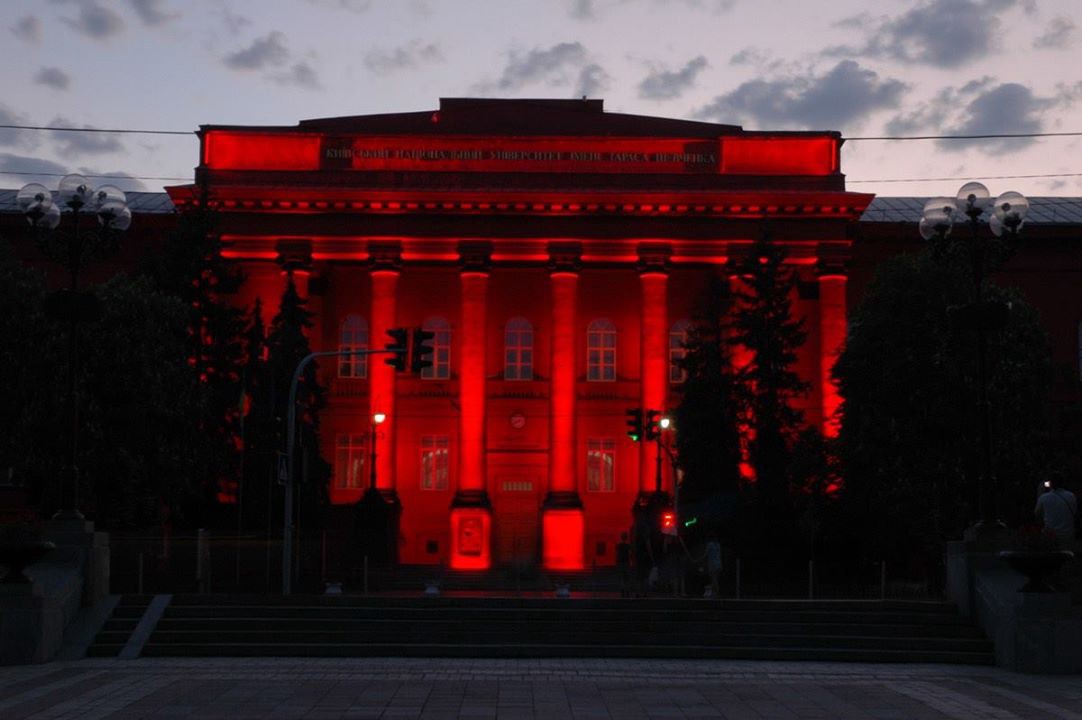 Financing higher education through government procurement is a miracle in economically developed countries. In the absence of accurate data, the number of graduates who work outside the specialty varies from 50 to 80 percent, which is a huge figure, a large part of which are graduates who study just for state contracts – this, in essence, means throwing budget money into the wind . As for the problem of the outdated system, our former Minister of Education and Science spoke not so long ago.

“This is a complicated problem. Financing higher education through government procurement is an organizational nonsense. Nobody in the world can understand this. Our position is to stop financing higher education through government procurement. It is necessary to switch to the contacts between the state and the university. And this is not already in the new project on education ”

The Minister has already been changed, but there have been few real changes. Such statements have been promising, because if the draft law on education contains such items, then it forces us to hope that other positive changes will be thought out there as the society begins with education. The better the level of education, the more successful the society as a whole.

SCHOLARSHIPS ALL – STUDIES FOR ANYTHING

Along with the problem of government order, there is another, but equally important, system in which Ukrainian students receive scholarships. 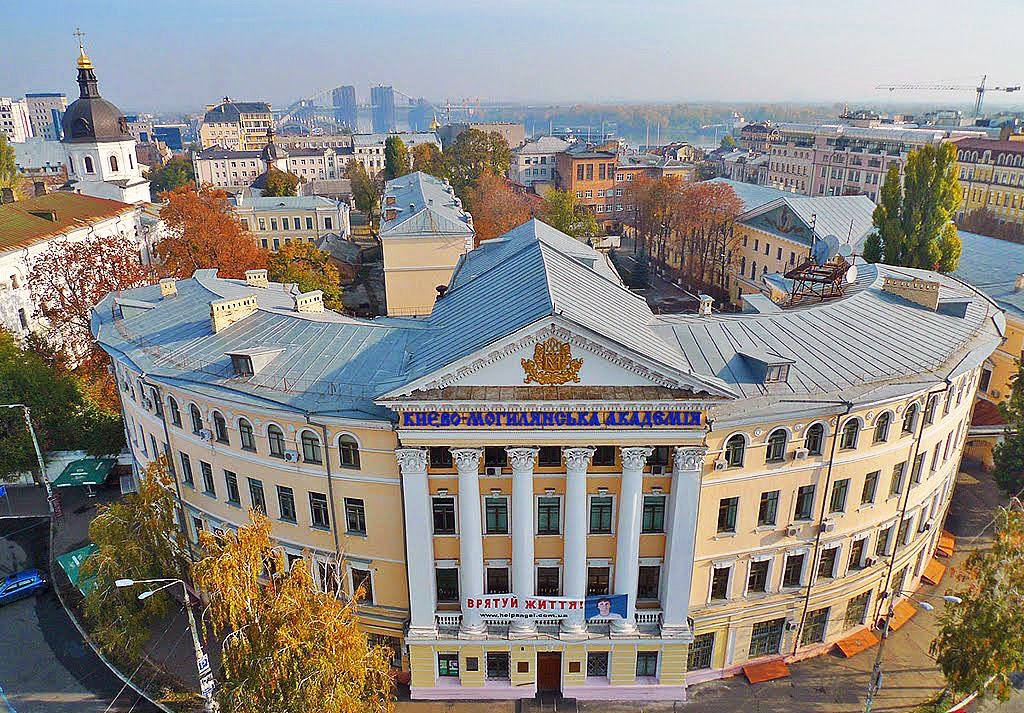 In general, the very idea of ​​scholarship is nothing but a way of motivation, you try – good, get a scholarship as an incentive. But in Ukraine scholarships are regarded as wages. On the other hand, they can only be received by state officials, that is, no matter how you try, being a contractor, you will not be able to receive a scholarship. It is also one of the remnants of the same past with the brand “Made in the USSR”.

IN THE WORLD NO EXISTING Nothing is FREE

We are accustomed to talking about “free” education, but we are wrong, calling it such. After all, universities, teachers, all who are involved in the educational process, work there not for our imaginary gratitude, but for quite real money, but often we ask ourselves who pays for them? The answer is simple – we ourselves. Without sufficient competition, knowing that maintenance costs will always be allocated, universities can not operate with a maximum rate of return. 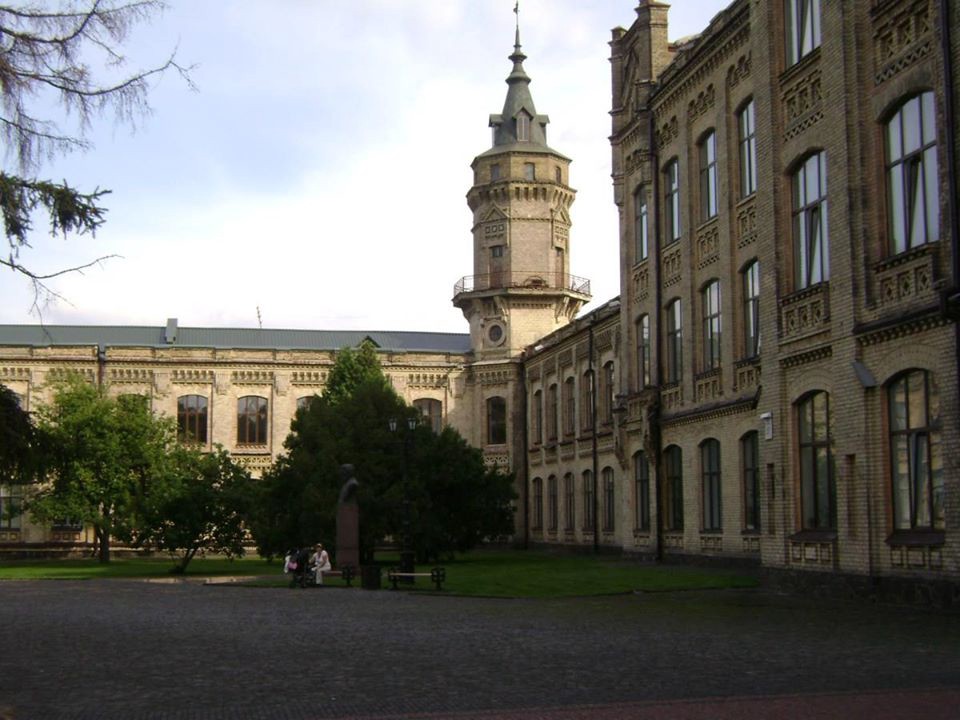 The depression, the terrible system of scholarship allocation, and a host of other problems put higher education in Ukraine offside with its European counterparts. As a result, such education is not appreciated and we have one of the largest in the world the number of people with higher education degrees, which at the same time have lost their value. The outflow of students abroad, the inattention to Ukraine among foreign entrants who “feed” western universities – all this is the result of imperfection. We can fix it, the main thing – to understand the problems and work towards their solution. And who knows, perhaps, Ukraine will be able to catch up with our more successful friends.